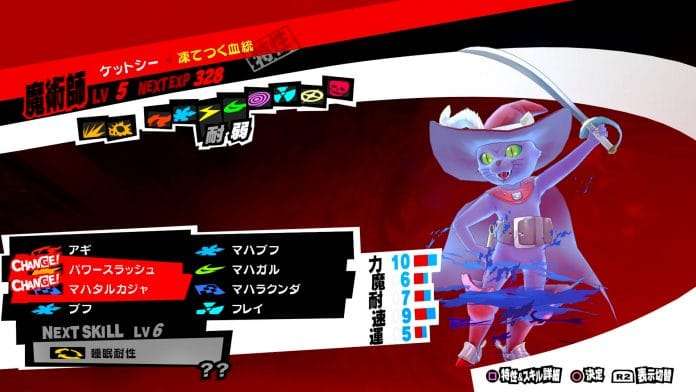 This week’s issue of Dengeki PlayStation Vol. 680 includes a feature on Persona 5 Royal. This feature goes over previously released information and screenshots, from a Famitsu feature earlier this month.

The focus is on new Velvet Room elements such as the new “Challenge Battle” mode, footage of which can be seen from previous demos. There are also details on new daily life features, showcased in Morgana’s Report #5. 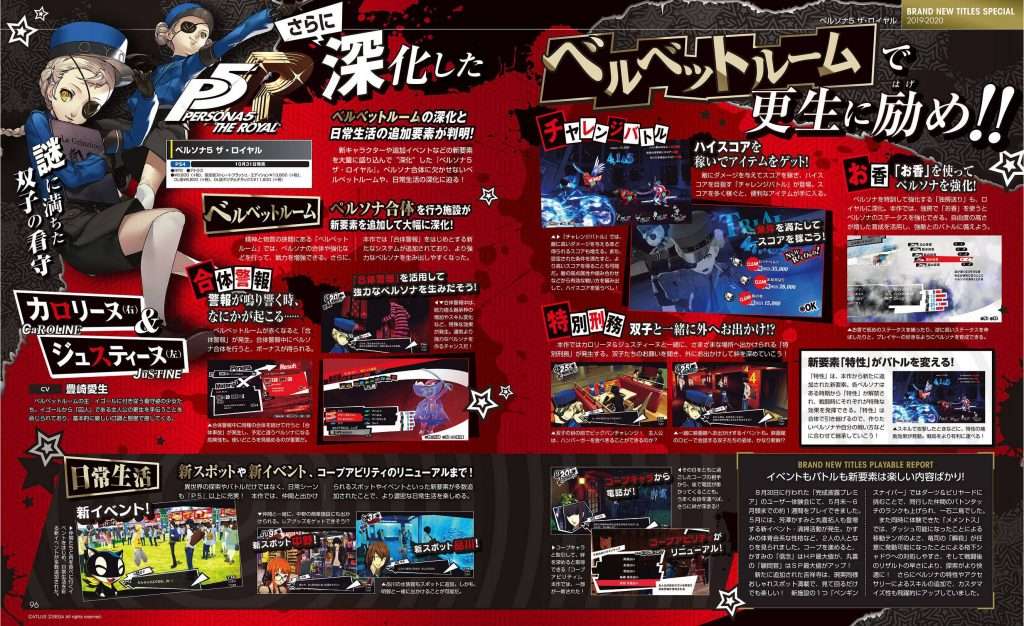 Dengeki PlayStation Vol. 680 was released on September 26, 2019. The next issue releasing on October 28 will also include a Persona 5 Royal feature, with the game featured on its cover.