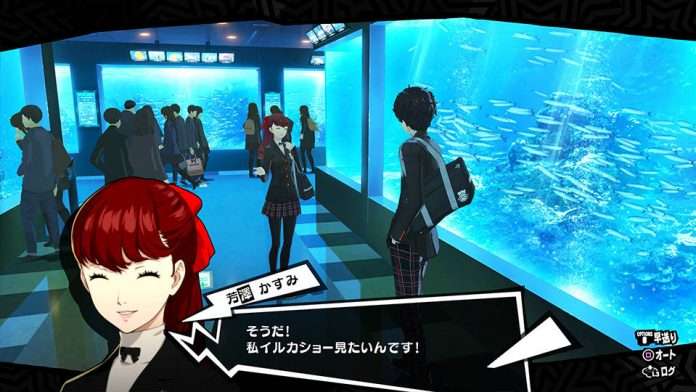 Following the preview for this week’s issue of Weekly Famitsu magazine which will feature Persona 5 Royal, key details from the developer interview have leaked. 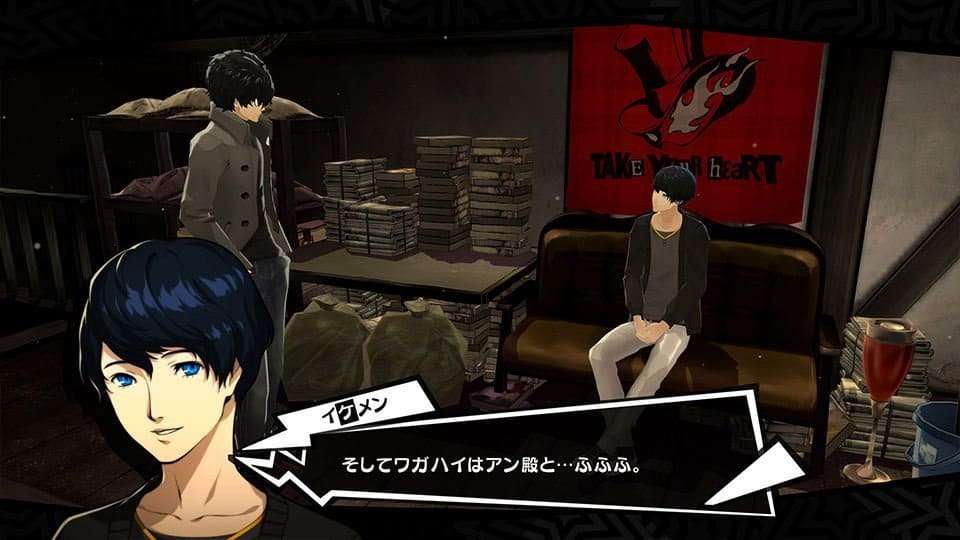