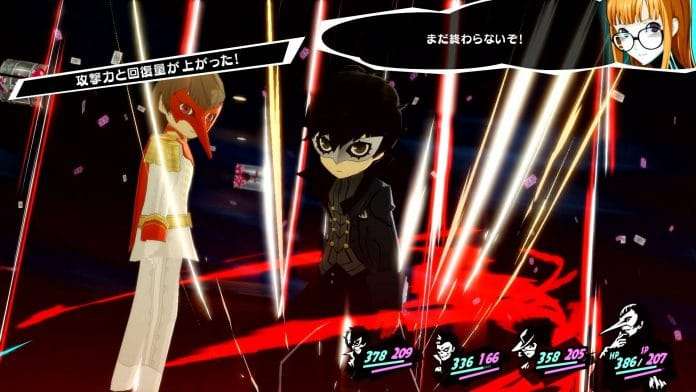 Weekly Famitsu magazine #1613—or the November 14, 2019 issue—will be released tomorrow on October 31, 2019. This issue of Famitsu will include a Persona 5 Royal launch feature, which also contains an interview with the P5R development team.

Some details from the interview have leaked, and can be read below.

(Update: 2020-01-08): While the source stated that P5R’s development had started before P5D, Wada actually states in the full interview that the development for P5R had begun before he started working on it in earnest, since he was producing P5D which was released in May 2018. Wada says that Ito had been with P5R’s development since the start, so Wada had a lot to review on when he joined the project actively.

The planning for both Persona 3: Dancing in Moonlight and Persona 5: Dancing in Starlight began after the release of Persona 4: Dancing All Night and during the development of Persona 5, in the middle of 2015.

Update: Previous point about “Famidrive” changed to the diner, as it was a typo from the source.