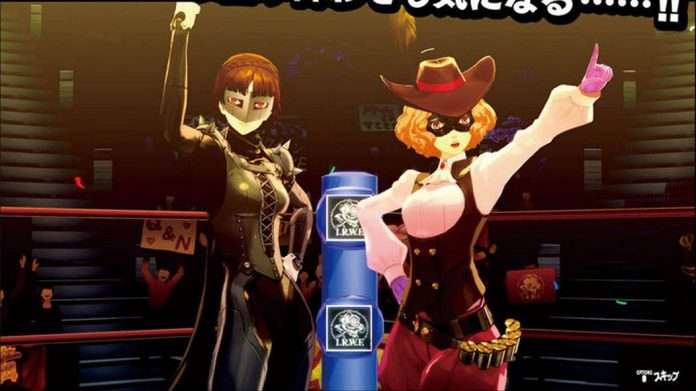 Following the announcement of the Western version for Persona 5 Royal last week, Atlus West has announced that the game will officially support French, Italian, German, and Spanish subtitles for the first time in the series. 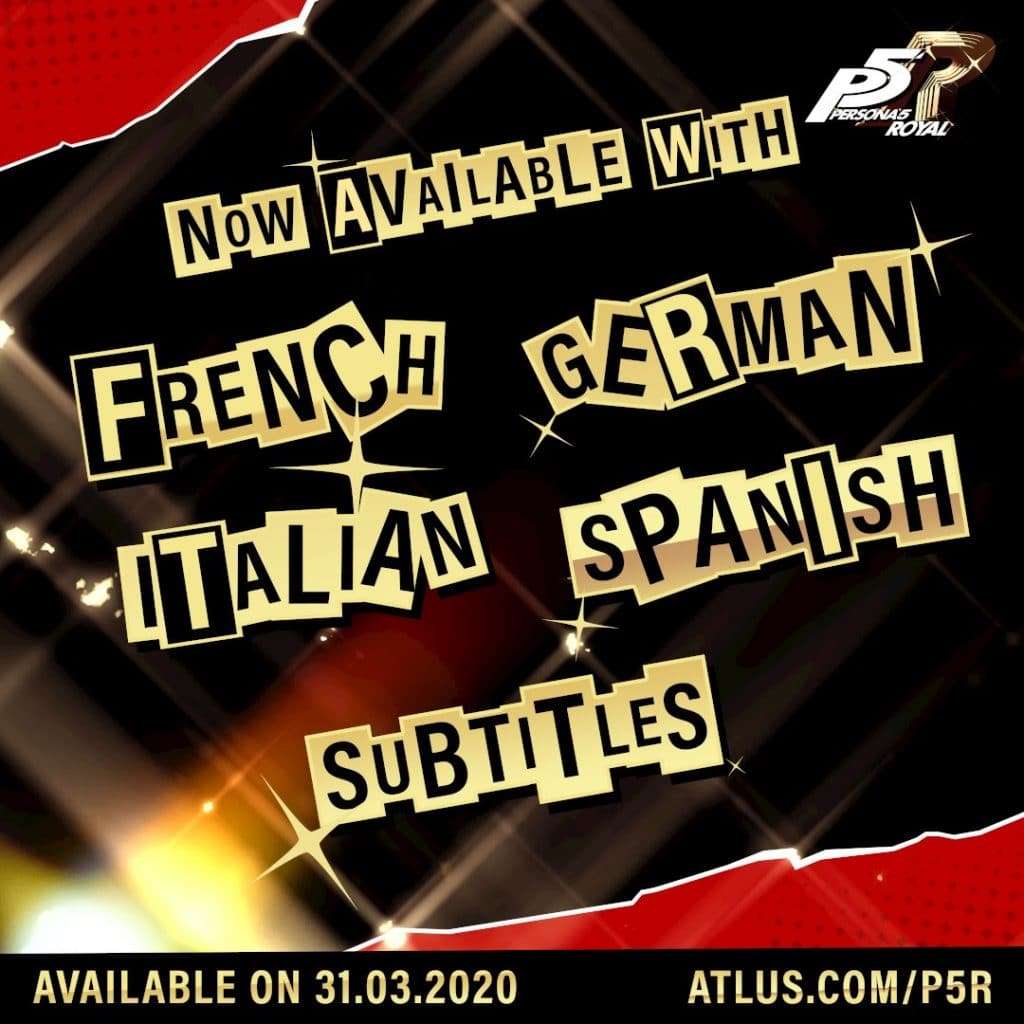 Persona 5 Royal will let fans experience the game fully-subtitled in French, Italian, German and Spanish for the first time ever. #P5R will Take Your Heart, March 31 2020. pic.twitter.com/Jrn8EVdrCi

London, UK – 12th December 2019 – ATLUS, the developer behind the critically acclaimed Persona-series opens its doors to even more players with brand-new language options.

For the first time ever in Persona series history, Persona 5 Royal will be available fully subtitled in the following languages: English, French, Italian, German and Spanish, offering a brand new Persona gaming experience.

“We are excited to bring even more localizations of Persona 5 Royal to market – extending the game experience out to all our French, Italian, German and Spanish speaking fans all over the world.” – Jon Bailey, Brand Director for ATLUS

Previously, there had been some confusion as it was stated in an Atlus Discord Q&A that Persona 5 Royal would only support English and Japanese subtitles. However, following this, retailer Video Game Plus stated that the game would support English, French, German, Italian, and Spanish subtitles. They said that this was official information from Sega.

Persona 5 Royal was released on the PS4 in Japan on October 31, 2019. It will be released in Traditional Chinese and Korean release on February 20, 2020, with a North American and European release on March 31, 2020.