In addition to this, special B5 size postcards with different illustrations will be given to those who purchase the specific issues on Amazon Japan or at TSUTAYA shops. These are limited items that will only be available through those outlets. 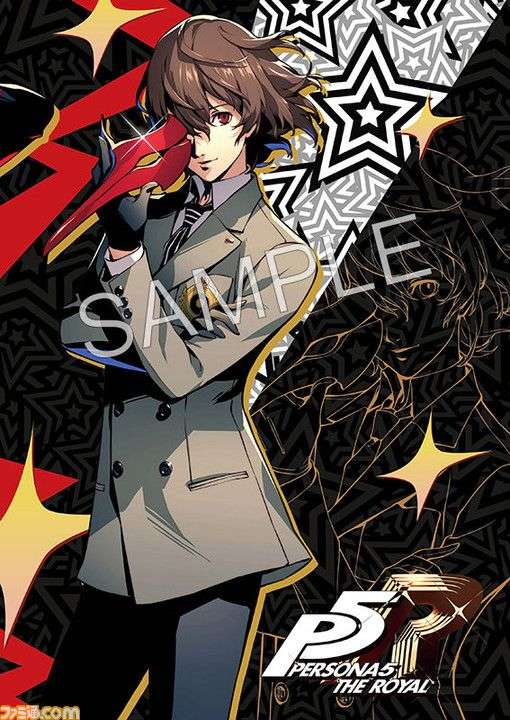 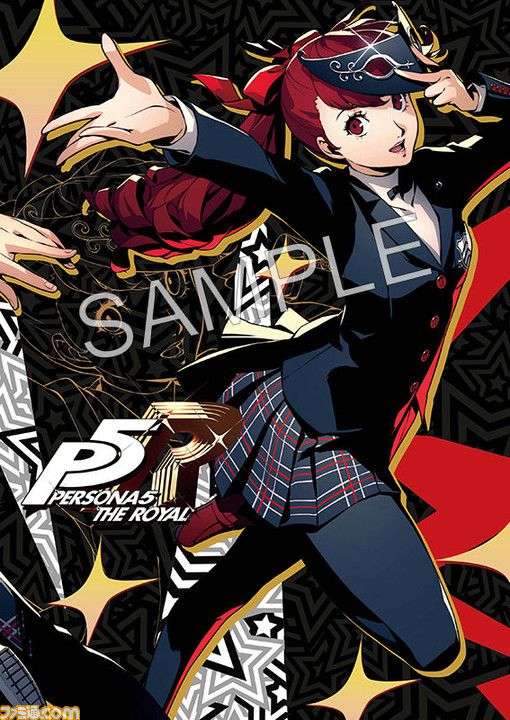 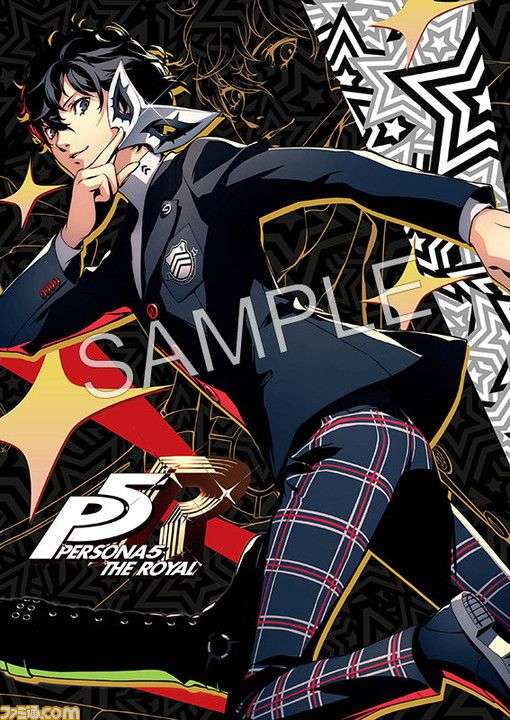 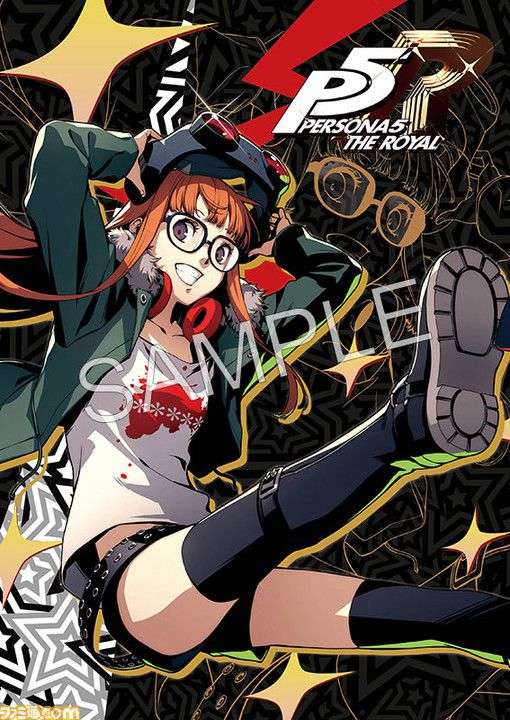 The four postcards above have special designs where their patterns flow when connected, in the order of Futaba / Protagonist / Kasumi / Akechi.

The back of the postcards have a design akin to that of a calling card. You can customize it and send it to someone. 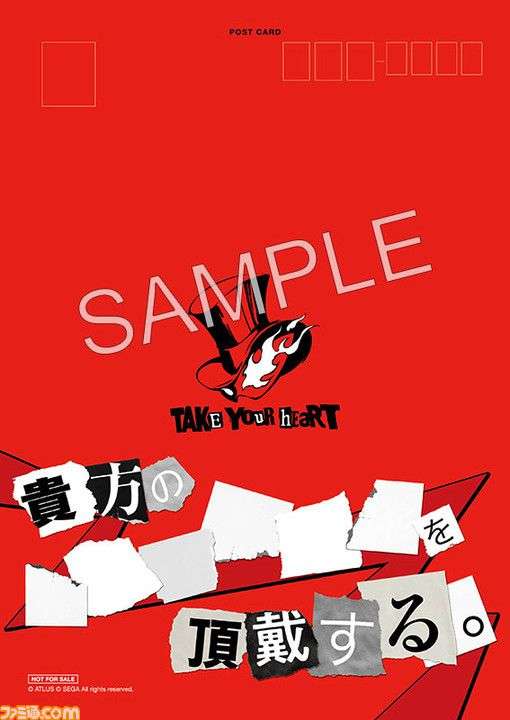