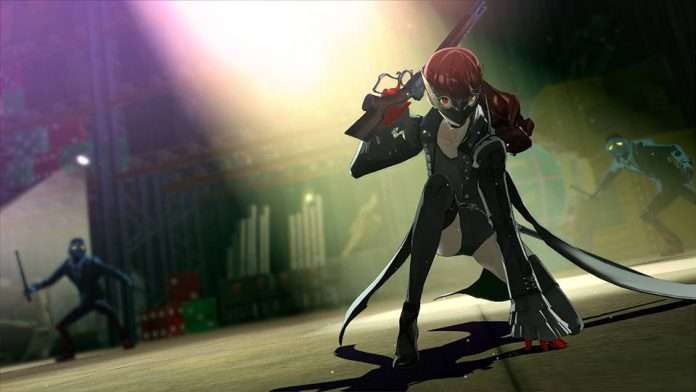 This week’s issue of Weekly Famitsu magazine will include the latest information on Persona 5 Royal in a 10-page feature.

As a reborn version of the highly popular RPG Persona 5, the latest game Persona 5 Royal (releasing on October 31, 2019 for the PS4) will be approached on a deeper level not discussed until now.

The feature will include a summary of the already released information, similar to the Persona Super Live 2019 bonus issue. It will also include the first developer interview for P5R, introducing the highlights of the game. Many new elements, such as new characters and the third semester are discussed. 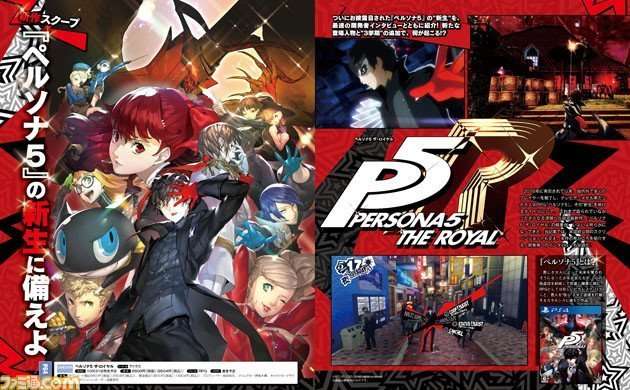 The Famitsu article confirms some of the head developers responsible for Persona 5 Royal, who are also the interviewees.

The producer of the game is Kazuhisa Wada. According to staff credits, Wada was not involved in any significant capacity with the original Persona 5.

The director of the game is Daiki Ito. He was a lead confidant planner for Persona 5.

As Katsura Hashino confirmed in May 2017 after starting the new team Studio Zero—who was responsible for Catherine: Full Body and is developing Project Re Fantasy—he will be leaving the development of further Persona titles to his successors. He had been the director and producer for Persona 3, Persona 4, and Persona 5.