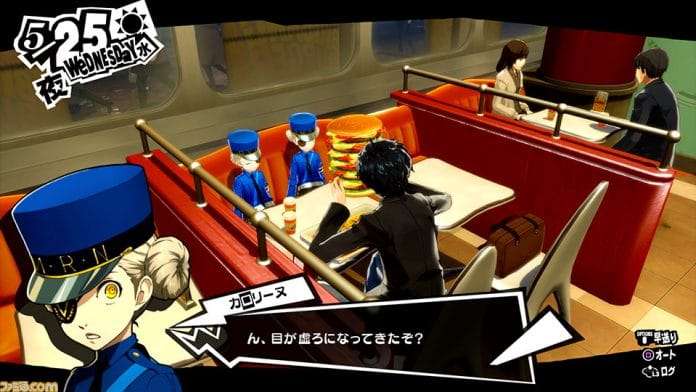 This week’s issue of Weekly Famitsu magazine issue #1606 releasing on September 12—or the September 26, 2019 issue—will include a feature on Persona 5 Royal.

New information about the Velvet Room will be revealed, which is where the main character can strengthen and train various personas. Players will be able to use the newly added fusion and training systems to create event strong personas to use in Phantom Thief activities. 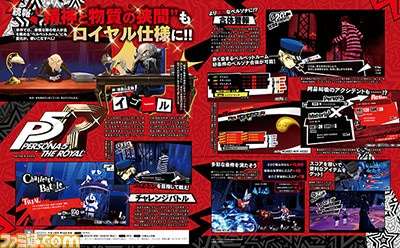 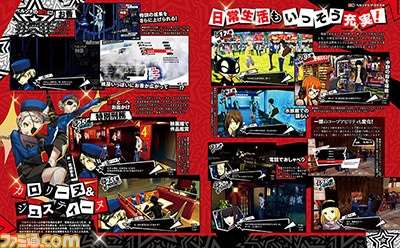 On the latest edition edition of the “Morgana’s Report” video series, new features for the Velvet Room were explored.