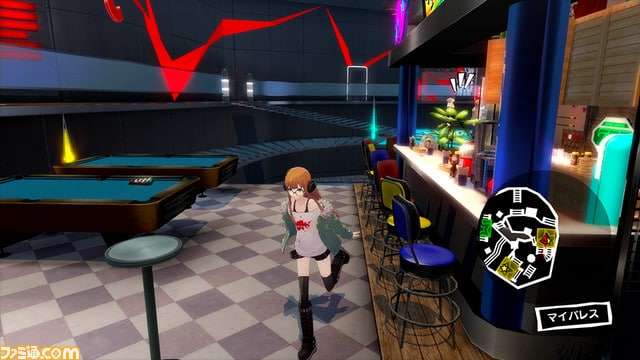 This week’s issue of Weekly Famitsu magazine issue #1610 releasing on October 10—or the October 24, 2019 issue—will include a feature on Persona 5 Royal.

the magazine will provide an overview of the “My Palace” mode, which is one of the many new elements in the game. In “My Palace,” you can look back through in-game memories, enjoy mini-games, and customize the look of it. 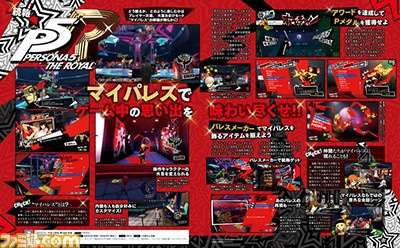 The article will be four pages long. The editor in charge particularly liked that Futaba appeared in My Palace and had her own way of walking around (as with the rest of her friends).

The last episode of Morgana’s Report featured “My Palace,” along with new downloadable content that will be included in Persona 5 Royal.