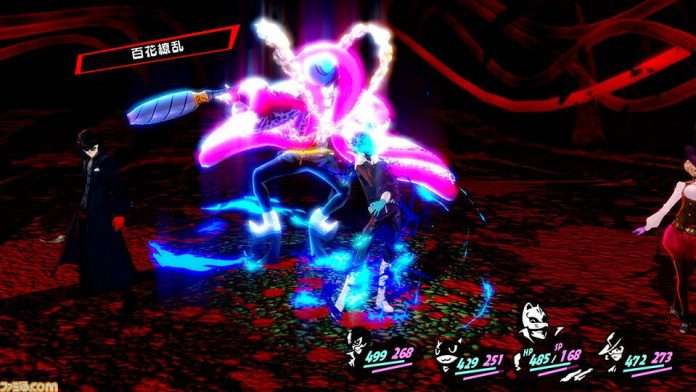 This week’s issue of Weekly Famitsu magazine will include the latest information on Persona 5 Royal in an 8-page feature.

This feature will focus on three members of the Phantom Thieves of Hearts: Ryuji Sakamoto, Ann Takamaki, and Yusuke Kitagawa [whose character trailers were released in the past weeks]. Their new personas will be shown for the first time [Ryuji’s was shown off in his trailer as “William”], as well as various fun elements like the key visuals of these main characters for this game.

Additionally, the feature will include information on the new location which can be explored called “Kichijoji,” with new systems that deepen dungeon exploration and combat.

Pictures that could not be included in the Famitsu feature for Persona 5 Royal can be seen below:

The “third semester” with a new story is one of the main charms of this game. Each member of the Phantom Thieves seems to have a “surprising event”…!