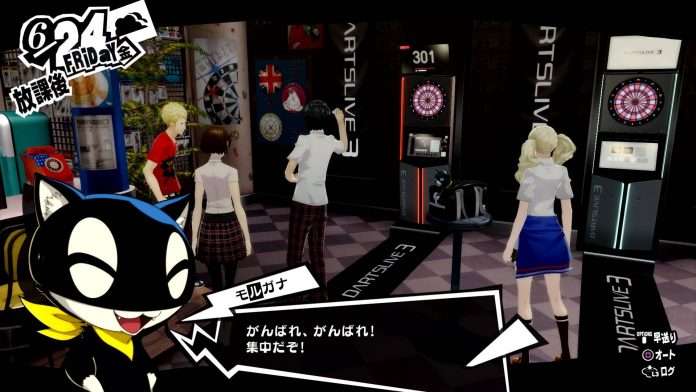 Atlus has released an official FAQ for Persona 5 Royal, with details on transferring save data from the original Persona 5 to the new version, considerations for a console port, and what will happen to already purchased DLC for Persona 5.

Q. Are there any carryover elements from Persona 5?

A. P5R is based on P5’s game systems and adds many new elements starting from the beginning of the game, including new characters and events. Because the experience is different from the original P5, we do not support the transfer of save data for parameters like completed personas.

However, with save data from P5, you will receive certain bonuses that will help you early on.

Q. Will there be a release on platforms besides the PlayStation 4?

A. We do not currently have any plans.

Q. Will there be a downloadable version released?

A. Pre-orders are currently available on the PlayStation Store.

The contents of the packaged version and the downloadable version are the same.

Q. Will retailers have any bonuses?

Bonuses are currently in preparation. As soon as we’re ready, the purchase guide will release special information by store.

Q. What will happen to the DLC that I purchased from Persona 5?

A. You will be able to continue to use them by repurchasing the content at a “1 content for 10 yen” rate, for commercial reasons.

Atlus director Naoto Hiraoka had previously stated they had no answer to give for a port of the game on the Nintendo Switch.