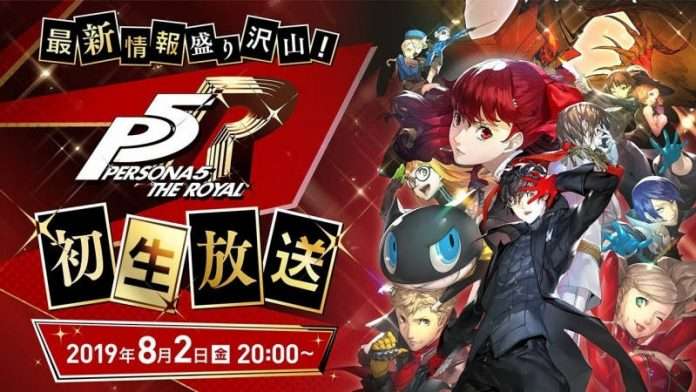 This live stream will be the first time live gameplay for Persona 5 Royal will be shown, and it will also include the latest information for the game.

The YouTube Live page for the upcoming broadcast can be found here.