The Japanese entertainment company FuRyu has announced that they will be releasing a Persona 5 Royal prize figure of Joker as a “noodle stopper figure,” designed to be placed on top of cup noodle lids. 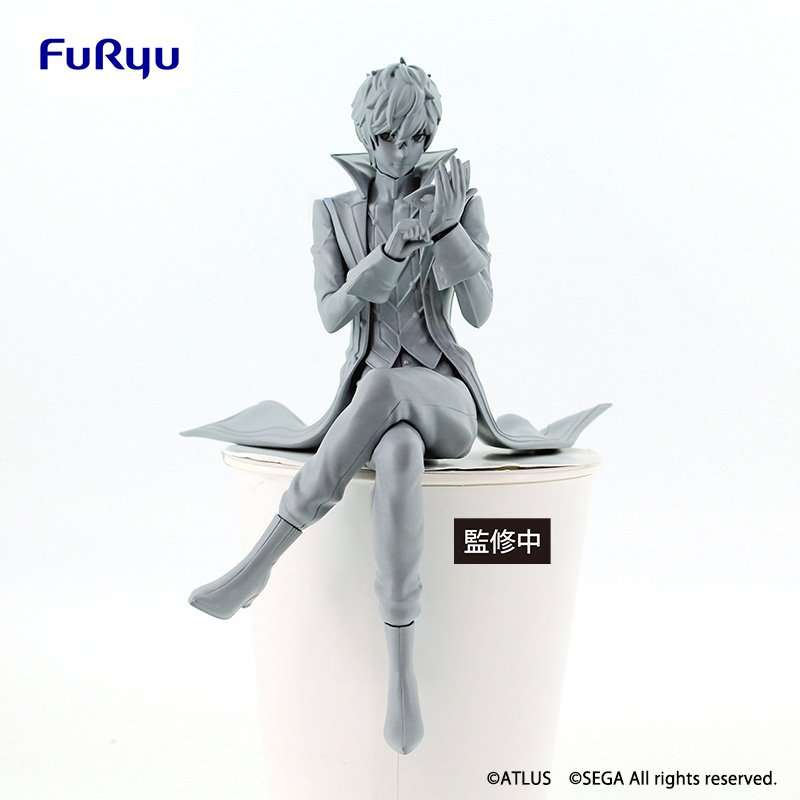 An image of the prototype, which is under official supervision, has been unveiled. The prize figure will be released in February 2020 and, as a prize figure, it will be available through means such as crane games in Japan.

Further details for the figure will be released in late January 2020.