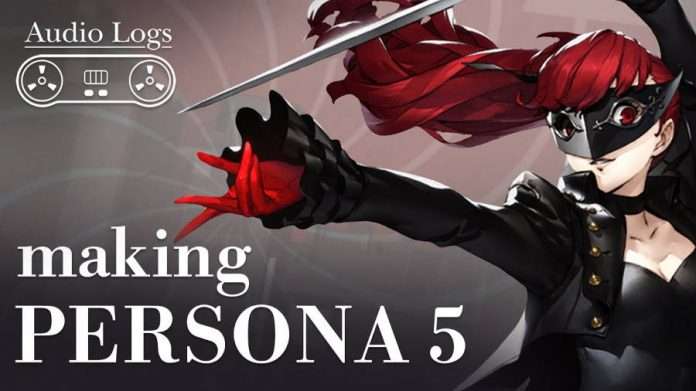 The video discusses the design philosophy behind Persona 5 Royal’s new character Kasumi Yoshizawa, as well as her persona Cendrillon.