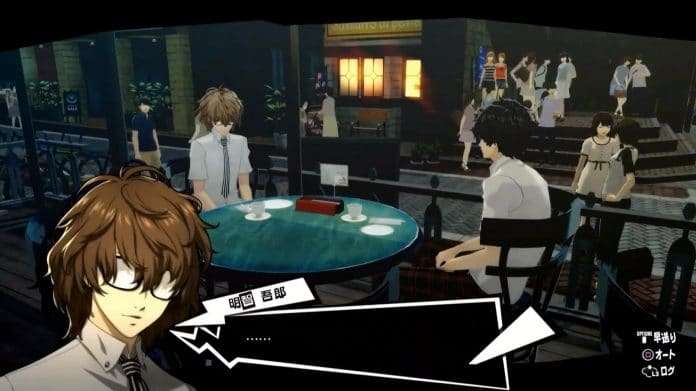 They stated that this trailer would be released if 10k retweets were achieved for a particular tweet before the middle of the live stream.

Stated during the live stream, Goro Akechi’s “Confidant” ranks will no longer automatically increase as it did in the original Persona 5. Instead, he will act as a normal Confidant, with ranks increasing as you spend more time with him. His Confidant abilities include being able to identify enemy elemental resistances.