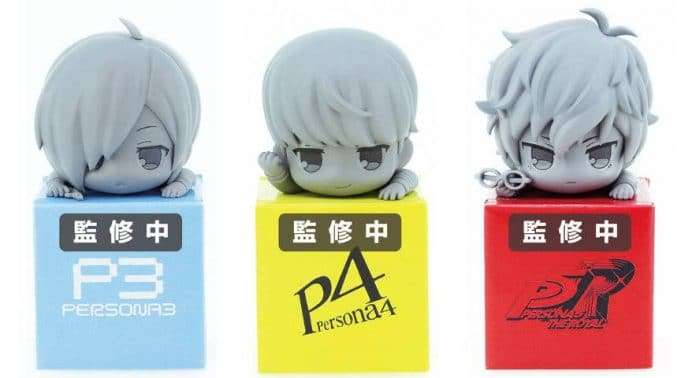 The Japanese entertainment company FuRyu has announced that they will be releasing a Persona 5 Royal prize figure of Goro Akechi as a “noodle stopper figure,” designed to be placed on top of cup noodle lids.

A teaser image of the prototype, which is under official supervision, has been unveiled. 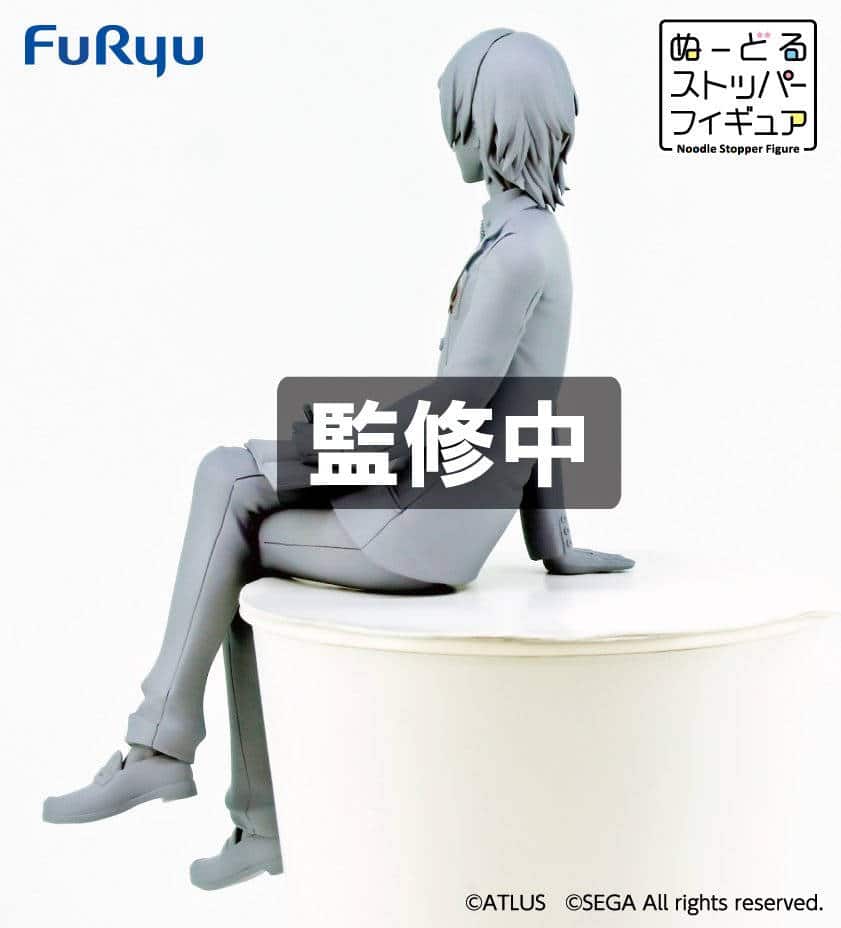 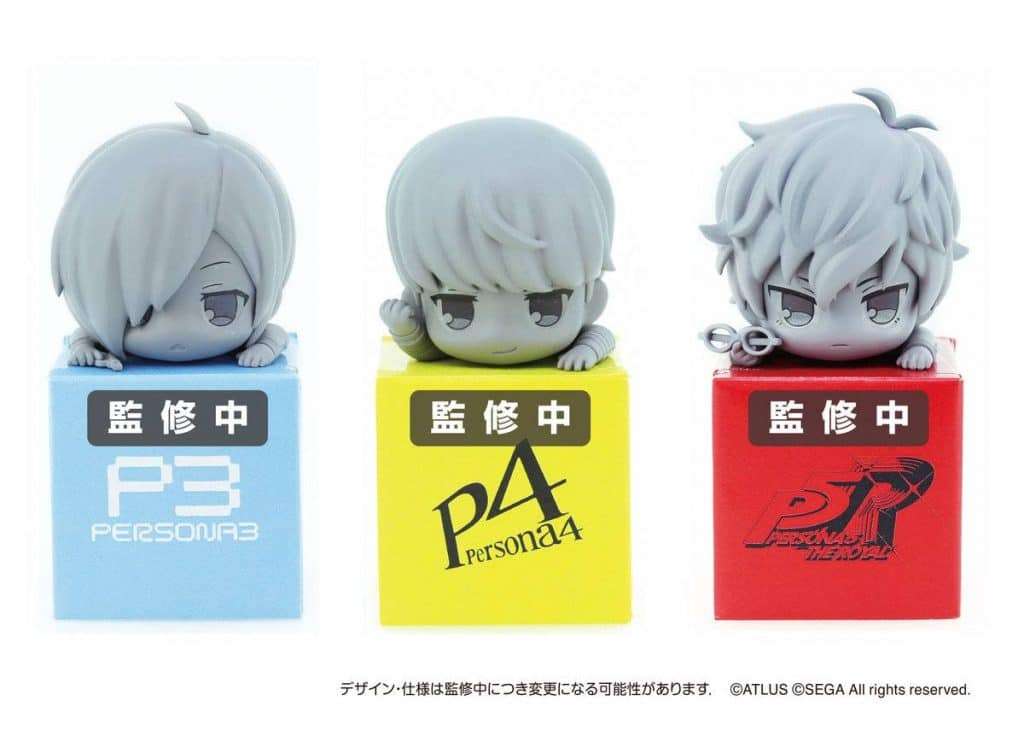 Further details for both of the prize figures will be announced at a future date.

A noodle stopper prize figure for Joker was previously announced for a February 2020 release. As a prize figure, it will be available through means such as crane games in Japan.