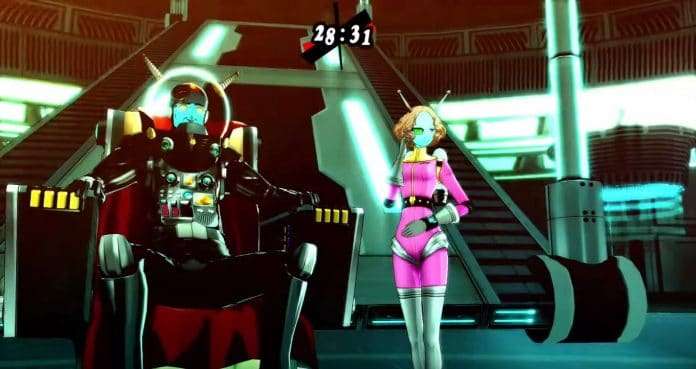 With 10 days left until the Japanese release date, Atlus has released a 30-second television commercial for Persona 5 Royal.