Several pictures of the “Lucrea Persona 5 Royal Kasumi Yoshizawa” figure prototype were recently released. This figure will be shown in full at Wonder Festival 2020 Winter taking place at the Makuhari Messe venue on February 9, 2020, and pre-orders will be available soon. 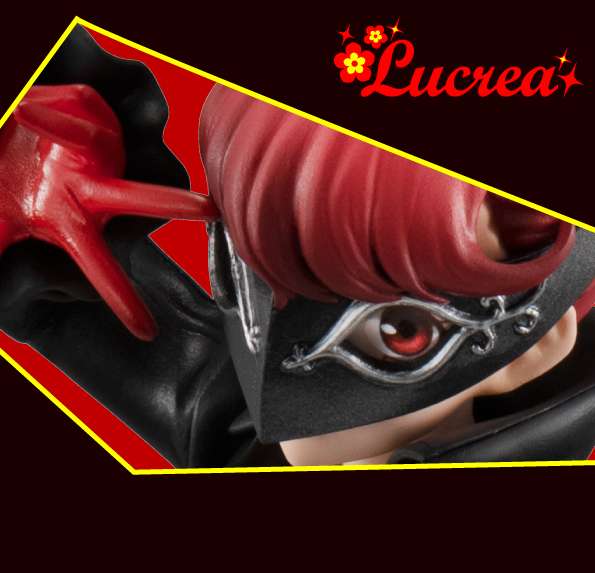 A Persona 5 Royal noodle stopper prize figure featuring Joker, produced by FuRyu, was previously announced in October 2019. A colored version of the figure was subsequently released in December 2019, and now more images have surfaced.

Representing the leader of the Phantom Thieves, this figure’s sitting pose goes well either placed on the lid of a cup noodle, or even on a shelf.

The figure will be available from February 2020, with a Goro Akechi “Noodle Stopper” to follow in April 2020.