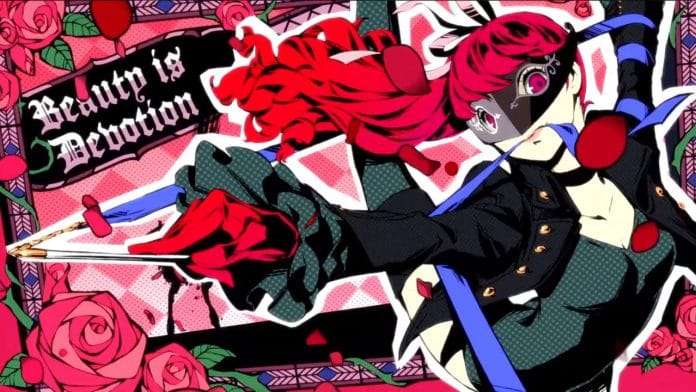 The trailer features one of Persona 5 Royal‘s 20 new songs, as well as a first look at Kasumi’s persona, “Cendrillon” (aka “Cinderella”).

Voiced by Sora Amamiya, Kasumi Yoshizawa is described as a beautiful girl who enters Shujin Academy the same spring that the protagonist transfers in. She’s been an award-winning rhythmic gymnast since middle school and Shujin Academy has high hopes for her future. She likes the protagonist, but rejects the Phantom Thieves. It’s unknown whether she will be an enemy or an ally.