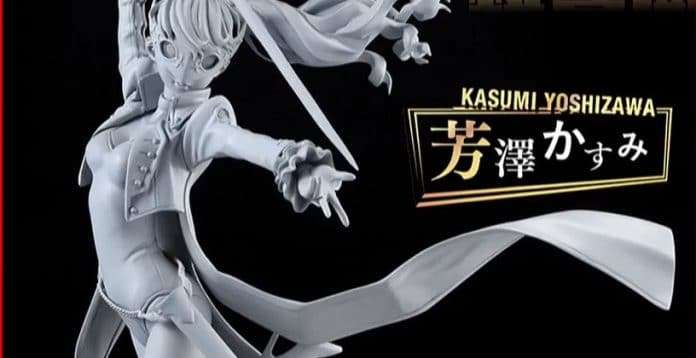 During the pre-launch live stream for Persona 5 Royal, a first look at the prototype for the Kasumi Yoshizawa scale figure by Amakuni was shown.

The figure of Kasumi Yoshizawa in her Phantom Thief form was originally announced at Mega Hobby Expo 2019 Spring in May. 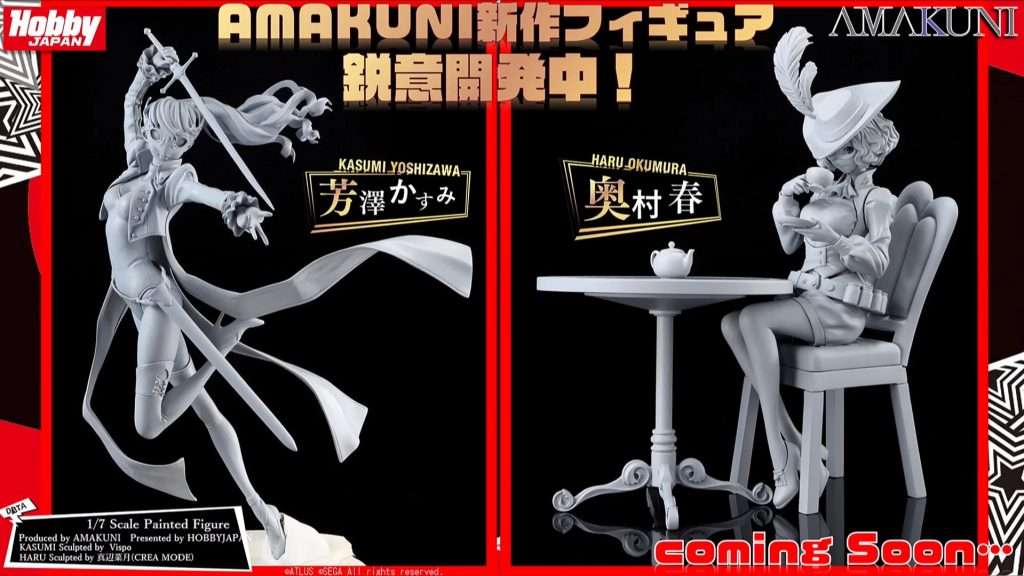 More details for the 1/7 scale painted figure of Kasumi Yoshizawa will be announced in the future.

The first look at a prototype for the Persona 5 the Animation Haru Okumura figure by Amakuni, pictured above, was originally shown at Wonder Festival 2019 Summer in July.