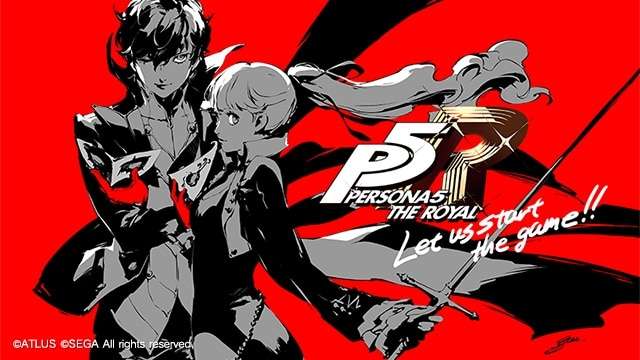 Atlus have released a video showing the making of the launch illustration for Persona 5 Royal, as drawn by series artist Shigenori Soejima.