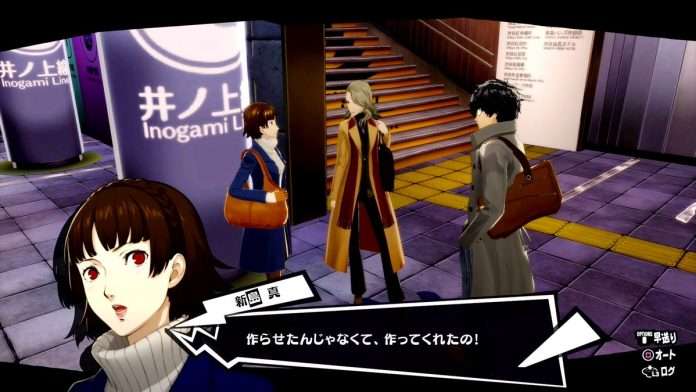 Atlus has announced that a short trailer will be released for Persona 5 Royal, featuring the student council president of Shujin Academy, Makoto Niijima (code name “Queen”).