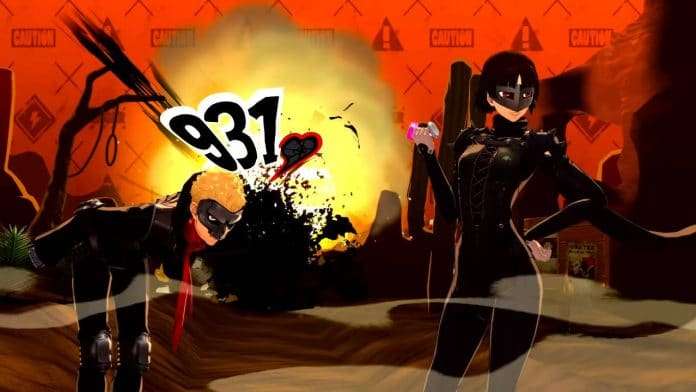 Shujin Academy’s resident overachiever Makoto Niijima. So how did a straight-laced honor student and the student council president get involved with the mischievous Phantom Thieves? Let’s just say that it’s her duty to figure out the identities and motives of the group (she is student council president after all). Even though codename Queen appears to be the antithesis of a rebelling high schooler, she has a strong sense of morality and will do what she can for a righteous cause. Besides, it’s a probably a VERY good thing for the group to have an intelligent strategist formulate their heists. Just imagine if Ryuji had to plan them…