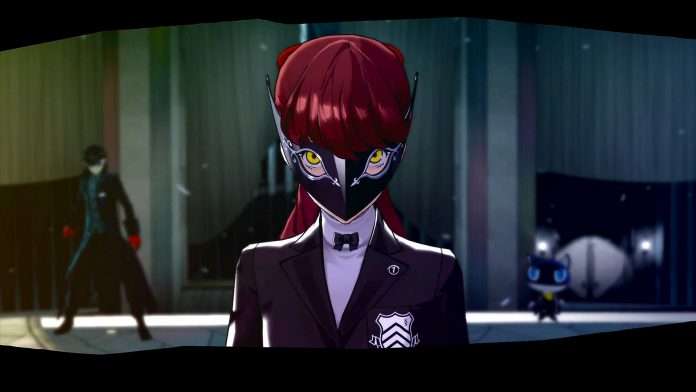 Atlus West has released the third trailer showing off the English voices in Persona 5 Royal, with the title “Meet the Phantom Thieves.”

IRVINE, Calif – January 27, 2020– Join the Phantom Thieves on their next big heist! This time, a new character, Kasumi Yoshizawa, joins the team in the latest trailer from ATLUS West.

An official PlayStation games detail page was launched for Persona 5 Royal since December 2019, which includes an overview of the game and screenshots.

Via the PlayStation Blog:

Kasumi is a transfer student who enrolls at Shujin Academy at the same time as the protagonist. Because she’s been an award-winning gymnast since middle school, Shujin Academy has high hopes for her future.

Her Metaverse costume was intentionally designed to mirror Joker’s style with her all black outfit and red gloves.

There will be profiles for the rest of the Phantom Thieves on PlayStation’s website as the release date approaches.

As we get closer to release, the PlayStation.com page for Persona 5 Royal will be updated with these playable characters:

The previous English trailers for Persona 5 Royal were the E3 2019 trailer in June 2019 and the “Release Date Reveal” trailer in December 2019.