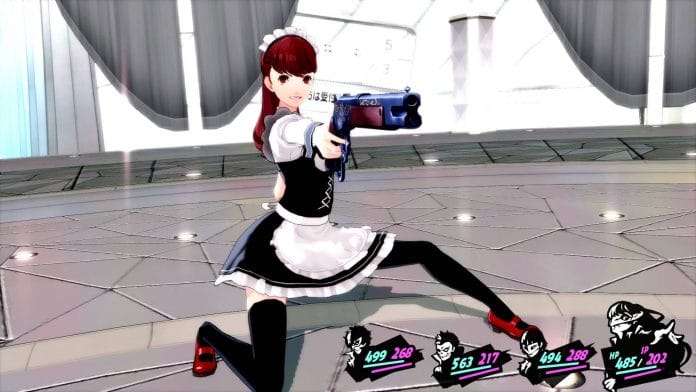 Atlus has been holding an ongoing Q&A about Persona 5 Royal, receiving questions from fans in a message box and answering them on Twitter and during live streams like in Morgana’s Report videos.

One question received from a fan says that there was a lot of downloadable content in the original Persona 5, and that they were glad that everyone in the Phantom Thieves could have their outfits changed. In turn, they’re asking if Kasumi Yoshizawa—the new character—will have her own versions of existing DLC added, and that they love the maid outfits in particular and would be glad if she could also wear one.

Atlus answers that there will be new costumes in Persona 5 Royal, and that information on the additional content will be given in the near future. Additionally, Kasumi Yoshizawa will indeed have her own versions of the Persona 5 DLC costumes.

This new screenshot for Kasumi in her maid costume was shared: 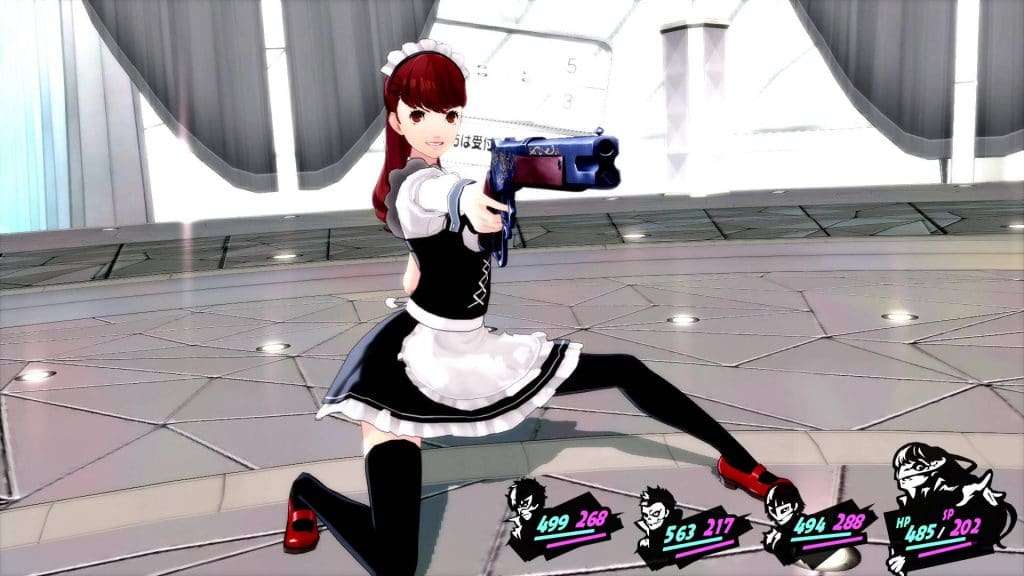 Stated in a previously released FAQ for Persona 5 Royal, the DLC purchased for either the Japanese PS3 or PS4 versions of Persona 5 will be able to be used in Persona 5 Royal, needing to be repurchased at a “1 content for 10 yen” rate.