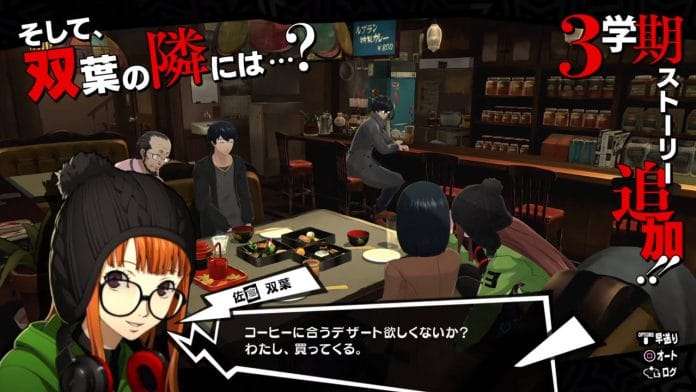 Following Atlus’ previous tease that there would be an update for Persona 5 Royal on May 9th, Atlus held a 6-minute live stream via Periscope debuting a new series of videos which will provide more information on the upcoming remake: “Morgana’s Report.”

New details through this week’s issue of Famitsu magazine can be found in a previous post. The archive can be seen below:

The next episode of Morgana Communication will be released in June.

The official website has been updated with the following pages: