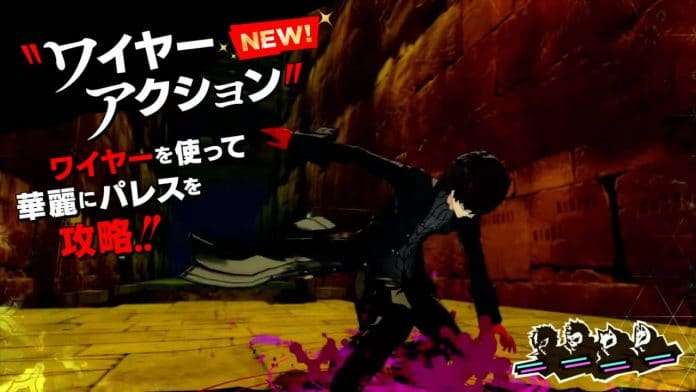 Following the announcement of the second edition of “Morgana’s Report,” Atlus has released the video featuring new Persona 5 Royal footage and information.

Morgana’s Report #2 focuses on Palace dungeon exploration and the combat mechanics, as well as a closer look at the new character Kasumi Yoshizawa. 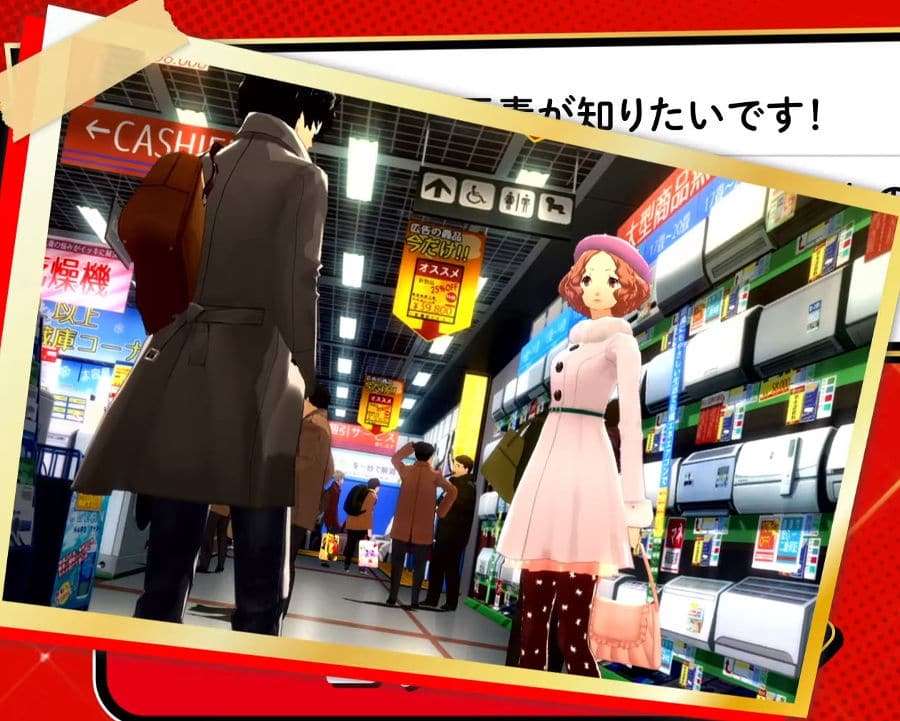