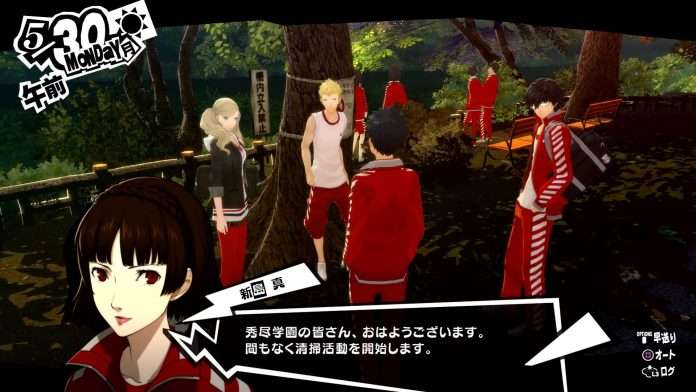 Atlus has announced that they will be releasing the second edition of the “Morgana’s Report” video series for Persona 5 Royal, featuring the latest “top secret” information for the game.

The first edition of Morgana’s Report was released in May, featuring information on student life and phantom thief life.

Atlus has confirmed that Morgana’s Report will be released on a monthly basis.