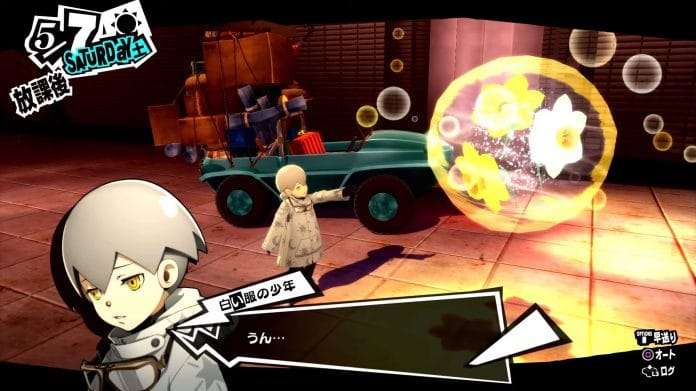 During the first gameplay live stream for Persona 5 Royal, and as teased previously, Atlus released a new “Morgana’s Report” episode.

Information this time focuses on the new character in Persona 5 Royal, “José,” who helps the Phantom Thieves by creating items using flowers. He can change the cognition of Mementos using stamps, which grants certain bonuses such as improving EXP gain, increasing money gain, or item gain from battles.

During the live stream, producer Kazuhisa Wada confirmed that the “Share” function in Persona 5 Royal—originally restricted to the very beginning of the game in Persona 5—will be available until mid-December in-game.

In the original Persona 5, Ryuji had an ability where which would automatically kill weak enemies when you touched them. Now, this ability will only activate when dashing, and a battle will engage normally if not.

A new Palace will be added in Persona 5 Royal, with only a screenshot shared. 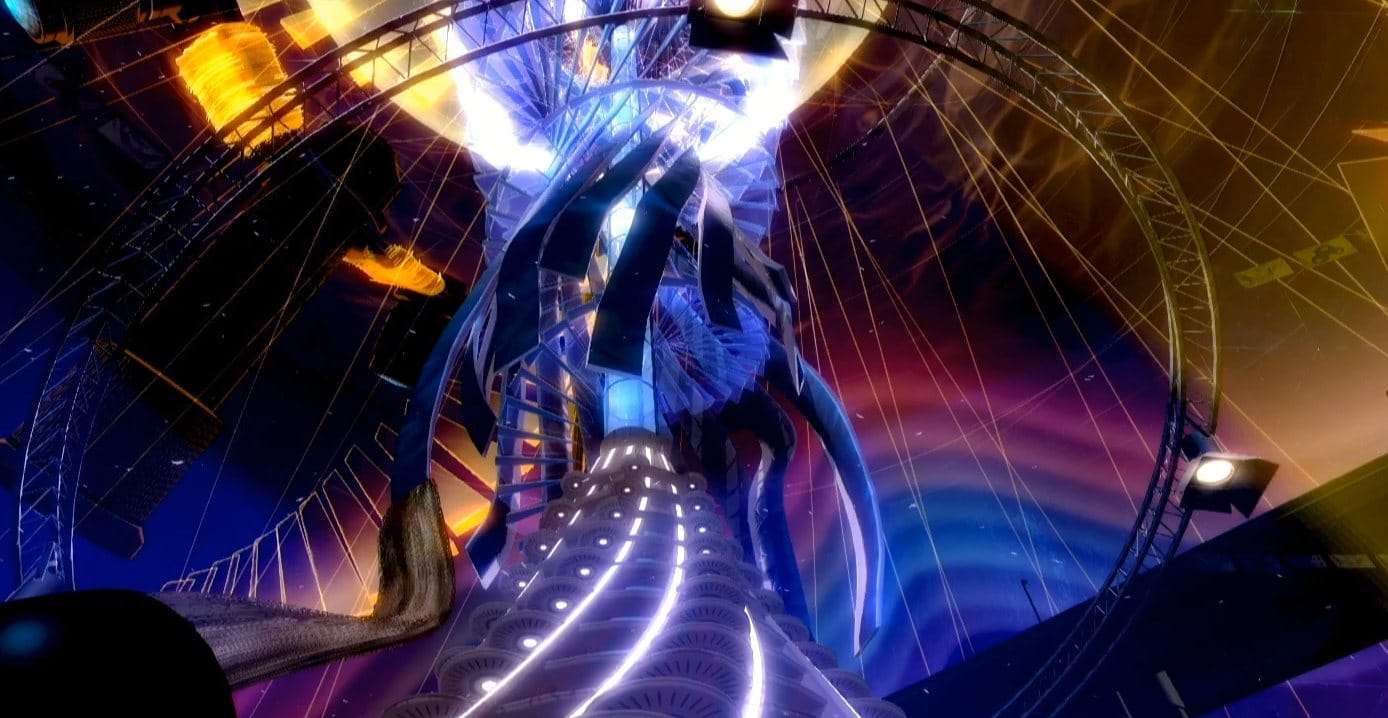 The previous episode in July focused on new combat mechanics and the new location Kichijoji.

The next episode of Morgana’s Report will be released in September.