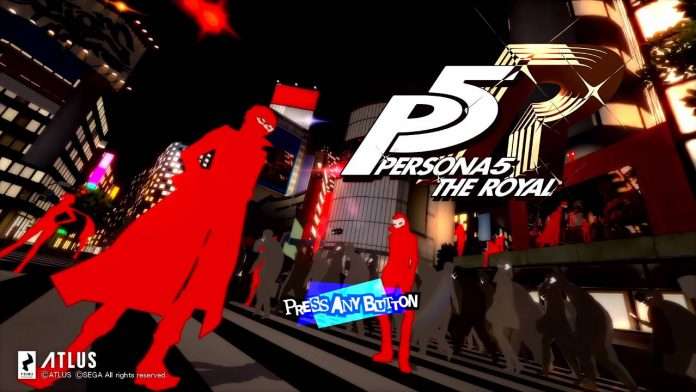 Atlus has released the September edition of the monthly Persona 5 Royal “Morgana’s Report” video series. This time, the video focuses on new daily life events, as well as elements in the Velvet Room which have been improved.

The game’s title screen was also unveiled for the first time.

The new elements explored in the video:

New events with other members of the Phantom Thieves in daily life.

New spots to visit such as “Nakano” and “Shinagawa.”

You can receive phone calls from Confidants who you have spent time with. 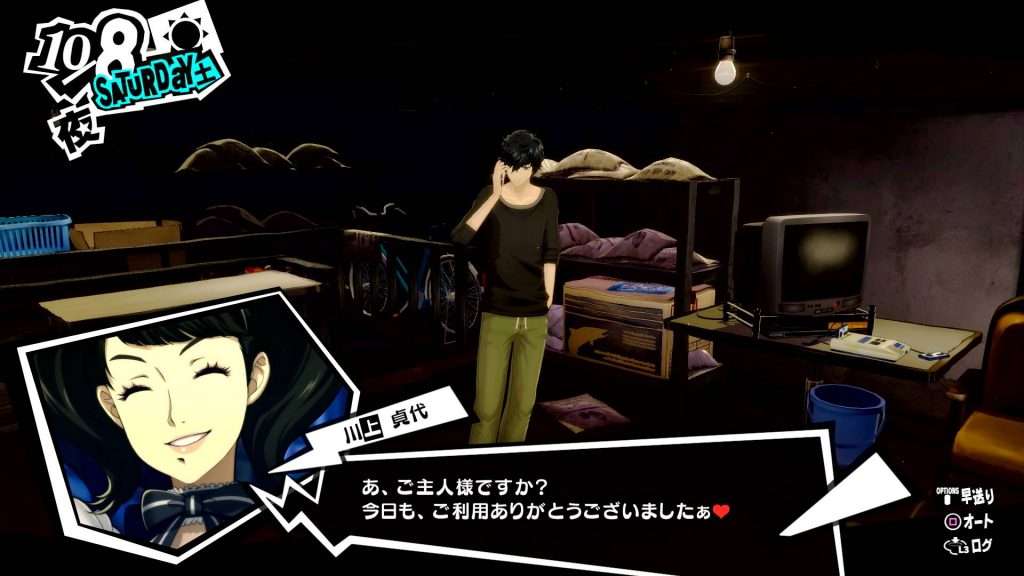 Some Confidant abilities have been changed.

The “Fusion Alarm” can result in more powerful personas being created during fusion in the Velvet Room, with their abilities and stats changing. The results, however, can be unpredictable.

“Challenge Battle” has been added to the Velvet Room, which is where you can aim for a high score by defeating sets of enemies to obtain rare items.

Additionally, “Incense” can be used in the Velvet Room to train personas with added effects.

You can go outside with the Velvet Room twins.

During the Q&A, one fan asked if Joker, the main character, will have any of the special “Show Time” attacks. Morgana replied that he will, and that they will appear near the end of the story.

The second fan asked about the game’s title screen, which was subsequently shown.

The next episode of Morgana’s Report will be released in October.