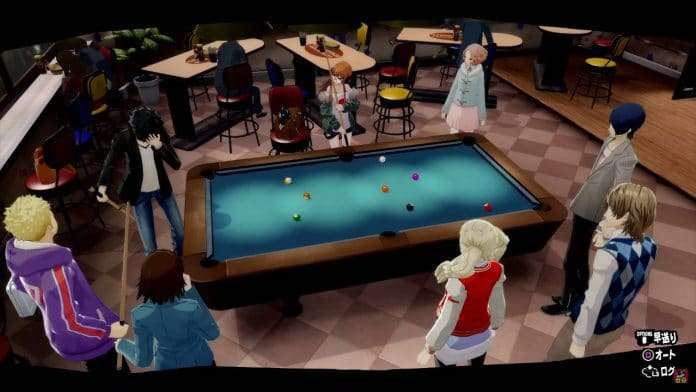 Atlus has announced that the fifth edition of the “Morgana’s Report” video series for Persona 5 Royal will be released tomorrow, featuring the latest information for the game.

The video will be released on September 6 at 6:00 PM JST (2:00 AM PDT / 5:00 AM EDT / other time zones), live streamed via Periscope on the official Persona series Twitter account. 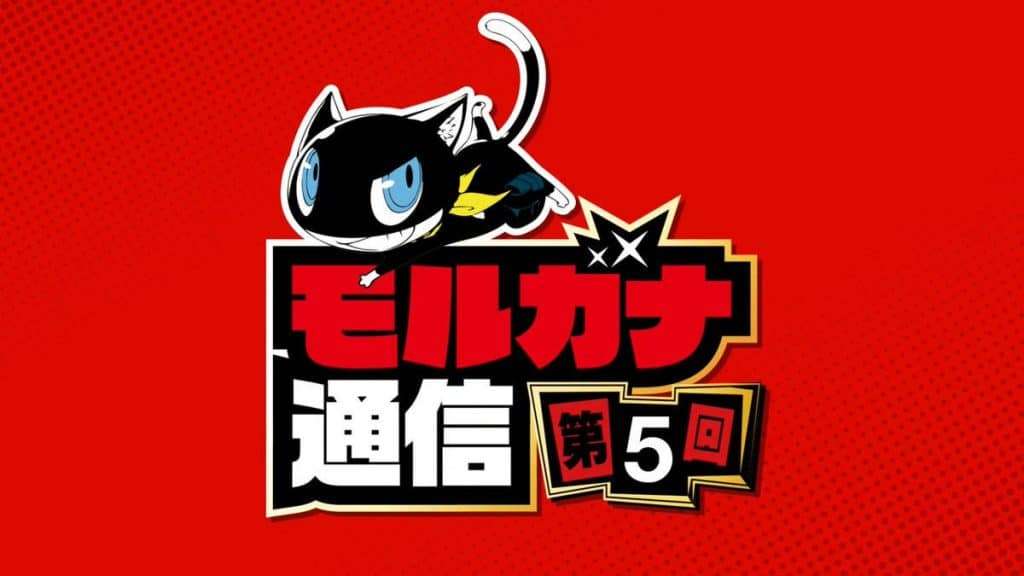