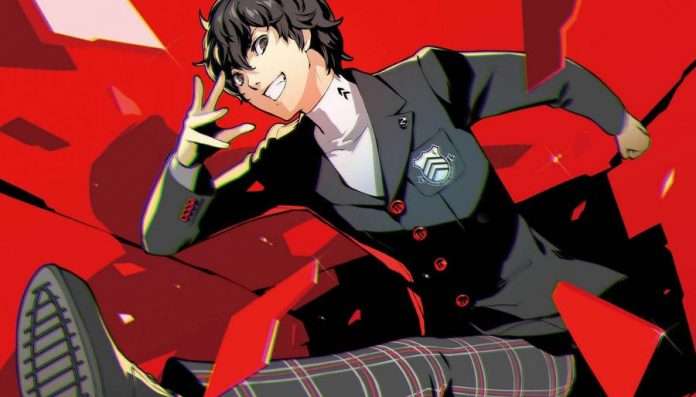 During the Persona 5 Scramble: The Phantom Strikers launch event which took place earlier today, Atlus announced that a Persona 5 Royal mystery rally would be taking place this spring.

Like in the game, participants  will become part of the Phantom Thieves of Heart, exploring the streets of Shibuya, Tokyo, and the cities along the lines while traveling by train. 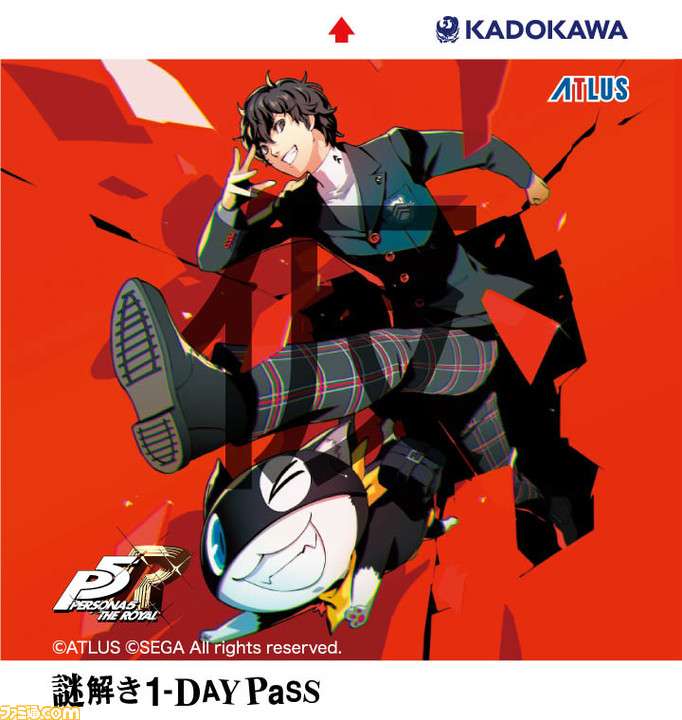 Details such as the story and event period will be announced on the official website around mid-March.

Themed “Mystery Rally” events in Japan in the past have involved visiting a location, solving the riddle that lies there, and earning the directions towards the next step.