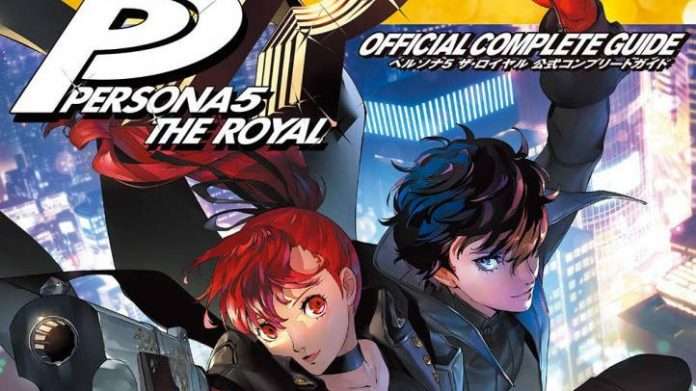 The cover art for the previously announced “Persona 5 Royal Official Complete Guide” has been revealed.

The guide is set to release on December 21, 2019. It will be a definitive guide to everything in Persona 5 Royal, in addition to  featuring interviews with the development staff. 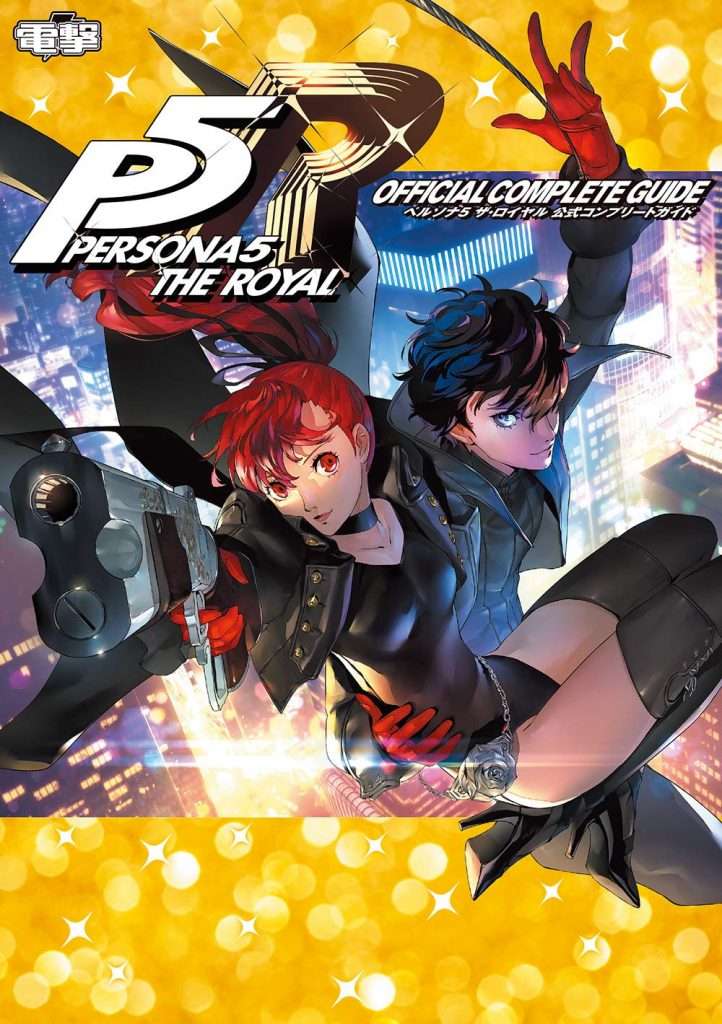 The official complete guide to uncovering everything in Persona 5 Royal. The definitive guide will detail the new student and phantom thief life, in addition to extensive information including dungeons, confidants and Personas.

A complete guide for the original release of Persona 5 was released on November 5, 2016.