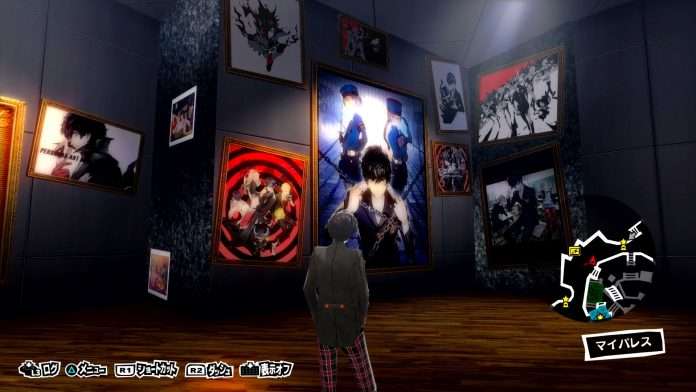 The Persona 5 Royal Official Complete Guide has been listed for release in Japan through Amazon. The book will be 704 pages and release on December 21, 2019.

The official complete guide to uncovering everything in Persona 5 Royal. The definitive guide will detail the new student and phantom thief life, in addition to extensive information including dungeons, confidants and Personas.

A complete guide for the original release of Persona 5 was released on November 5, 2016.