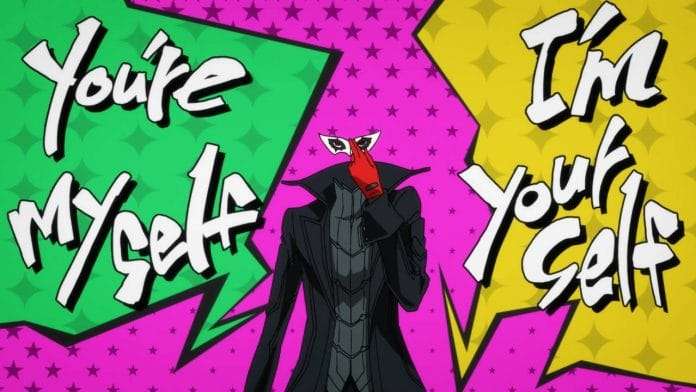 Atlus has released the opening movie for Persona 5 Royal.

The opening theme in Persona 5 Royal is “Colors Flying High.”

This opening movie had previously been shown to attendees at the premiere completion event for the game on August 30th.