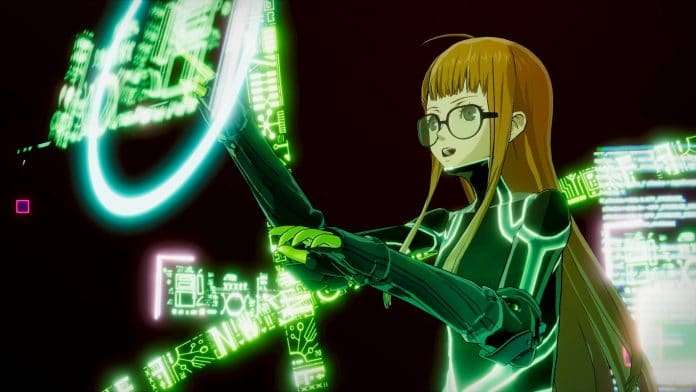 Update (04-15-2020): PC Gamer reached out to Sega for a comment on this listing, and they received the following statement:

That listing is an error and we’re looking into having it taken down and how it happened.

The fake listings were created by users on the Jeux Video forums, which also included a PC listing for the Nintendo Switch exclusive Super Mario Odyssey.

A product listing has recently gone up on Amazon France (archived link) for a PC version of Persona 5 Royal.

No further information is given in the listing beyond the game title and the platform as “Windows.”

Sega has previously stated that more Atlus games could come to PC following the release of Catherine Classic in January 2019.

Alongside this listing for P5R, other notable recent Amazon France listings for unexpected PC releases include the PS4 exclusives Days Gone and The Last of Us Part II. All of these listings makes the prospect of all these releases unlikely, and more like these product listings are mistakes.