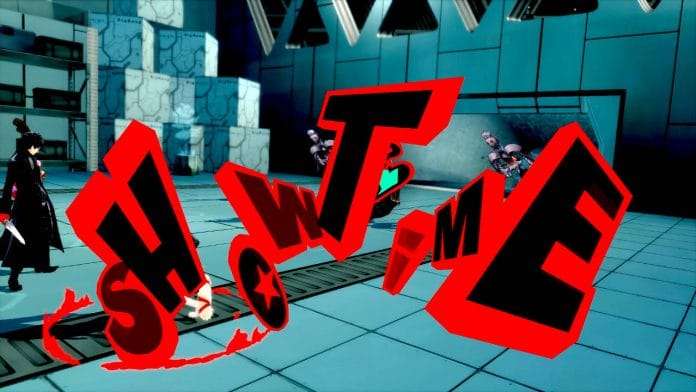 This week’s issue of Weekly Famitsu magazine will include an 8-page feature on Persona 5 Royal, focused around the new personas of Ryuji, Ann, and Yusuke, as well as the new location Kichijoji.

Following the preview for it, the key details from the magazine have leaked.

Many of these details were previously included in the Morgana’s Report #3 video released last week.