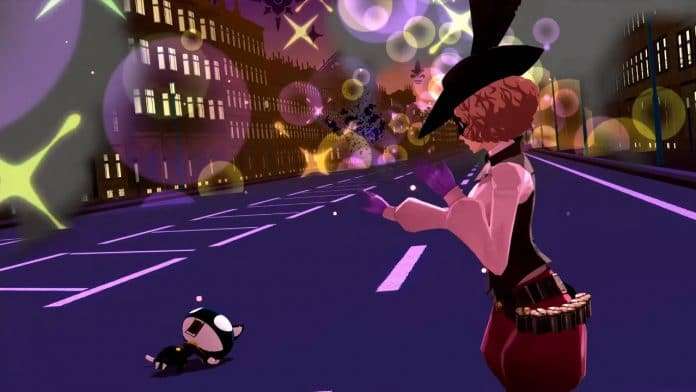 The trailer consists of Morgana and the new Persona 5 Royal character Kasumi Yoshizawa giving an overview of the game. The video goes over the story’s premise, and the gameplay elements.

Extended English gameplay footage of Persona 5 Royal was recently released, and can be seen in a previous post.

IRVINE, Calif – February 19, 2020 – School is in session! For new students or seasoned Phantom Thieves, Morgana and Kasumi go through all the Persona 5 Royal highlights in the latest trailer from ATLUS West: