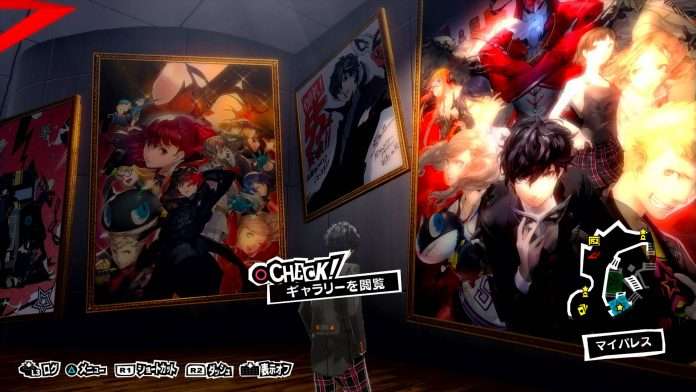 During the final edition of the “Morgana’s Report” series of videos, Atlus announced that a pre-release stream for Persona 5 Royal will be taking place the day before its Japanese release, on October 30, 2019.

Additional information for the live stream will be announced at a later date. 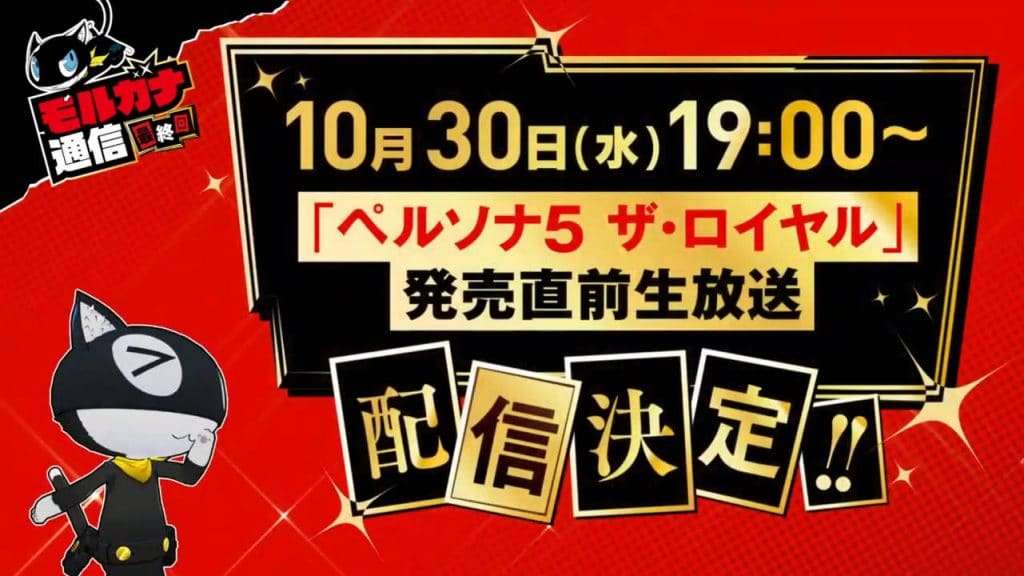 Prior to October 30th and one week before the release of P5R will be an announcement for Persona 5 Scramble: The Phantom Strikers on October 24th.