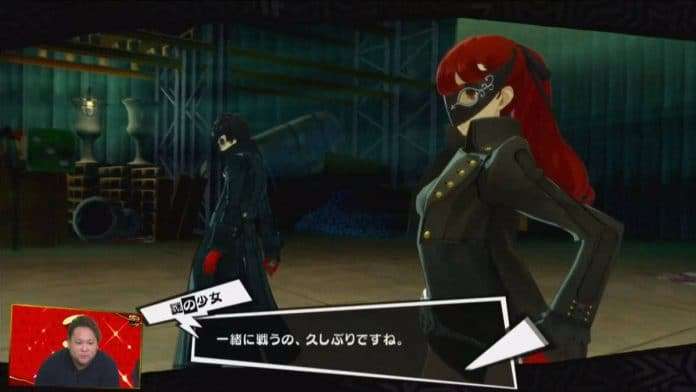 Certain differences from the original Persona 5‘s prologue can be seen, such as silhouettes of the Phantom Thieves talking to Joker, the introduction of the grappling hook as a dungeon traversal mechanic, and a new scene introducing the new character Kasumi Yoshizawa.