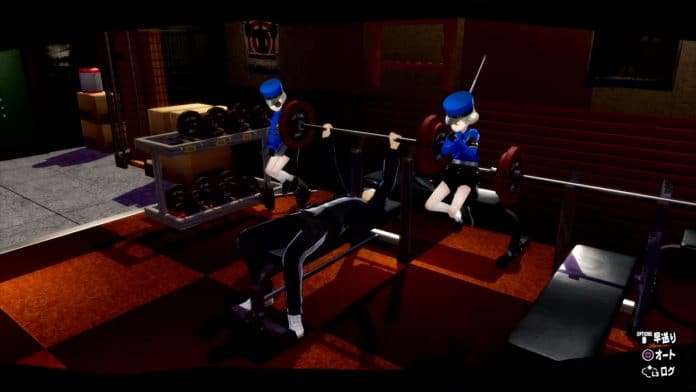 During today’s Persona 5 Royal “Royal Experience” event, Atlus released the character trailer for the main character, the leader of the Phantom Thieves (voiced by Jun Fukuyama).