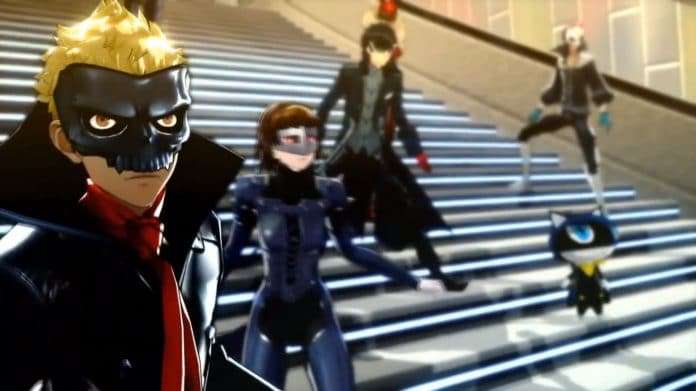 The trailer features a full version of the “Life Will Change” remix from the game’s announcement, a new Palace dungeon, a new area of the Mementos dungeon, and a new character.