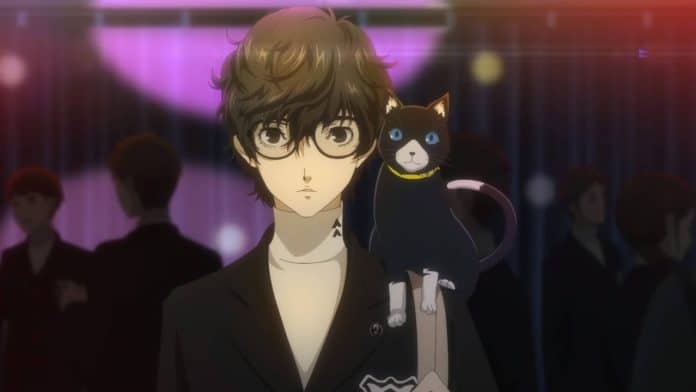 For the fiscal year ending March 31, 2020, a financial results briefing session for analysts and investors of Sega Sammy Holdings was held on May 13th and subsequently published on May 18th. This Q&A covered several topics, including the performance of packaged game titles recently shpped by the company.

In response to a question asking for Sega to elaborate on digital sales of physical game titles going well overseas, the performance of the recently released Persona 5 Royal was highlighted, among other game titles.

Also, in the “Persona” series, “Persona 5 Royal” began selling in the U.S. and Europe on March 31st, achieving record sales. While physical sales were restricted, the ratio of digital sales increased significantly and are remaining strong in FY21/3 (fiscal year ending in March 2021).

Sega states that the ratio of digital sales is increasing in the market overall [likely due to the ongoing coronavirus pandemic]. Even if physical sales numbers decrease, profits will still increase if digital sales compensate for the same number of units that would normally be sold.

An updated sales milestone for Persona 5 Royal has not been given, however the overseas launch of the game extends beyond the scope of Sega Sammy’s recent fiscal year results for FY ended March 2020, so they may be given in the future.

Persona 5 Royal had achieved over 400k copies shipped in Japan (including digital copies sold) within its first month. Since then, the game topped sales charts in Taiwan and South Korea, debuted in fifth place in the best selling games for its opening week in the United Kingdom, and ranked seventh among the best selling games of March 2020 in the U.S.