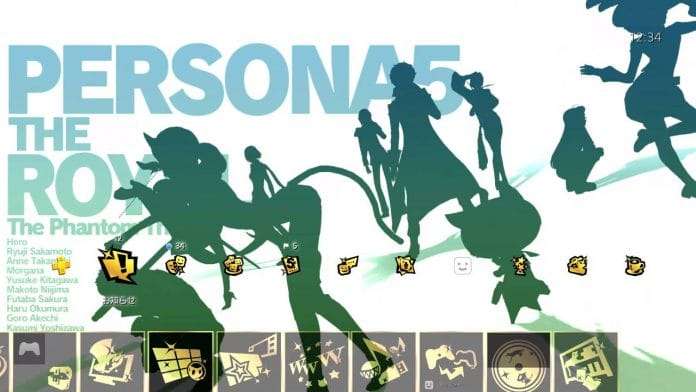 Atlus has updated the Persona 5 Royal pre-order bonus page on the official website, releasing two videos showing off the PlayStation 4 themes which will be exclusive to retailers in Japan.

A theme featuring the cover of Dengeki PlayStation magazine Vol. 622 released in October 2016 for Persona 5, with the protagonist, Ryuji Sakamoto and Ann Takamaki on the main half. The song played in the theme is Persona 5 Royal‘s “I believe.”

The top half features the cover of Dengeki PlayStation magazine Vol. 614 released in May 2016, with the protagonist in the Velvet Room attended by Caroline and Justine.

Exclusive to Rakuten Books retailer pre-orders of the game. The theme was originally revealed on August 16, 2019.

A theme featuring unique models and art. The song played in the theme is Persona 5 Royal‘s “Take Over.”

Exclusive to Amazon Japan. The theme was originally revealed on September 14, 2019.