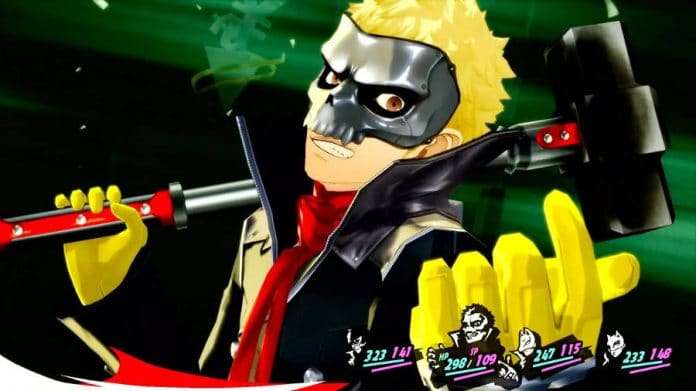 Atlus has announced that a short trailer will be released for Persona 5 Royal, featuring Ryuji Sakamoto (code name “Skull”) of the Phantom Thieves.

For the original Persona 5, Ryuji was featured in the eighth character commercial broadcast on television. The English version of his trailer was released later.