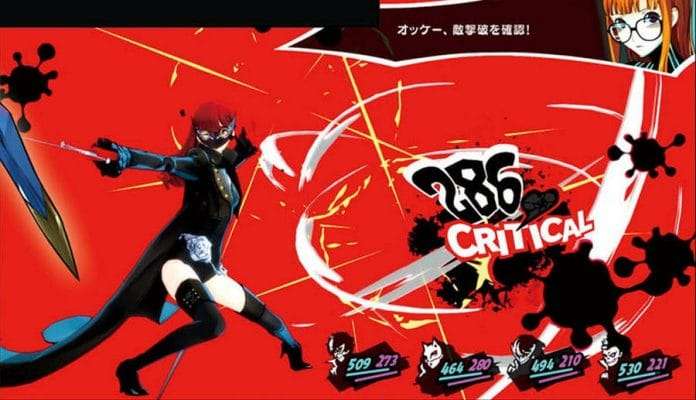 This week’s issue of Weekly Famitsu magazine #1594 includes a feature on Persona 5 Royal. The feature consists of information previously detailed through the second episode of “Morgana’s Report.” 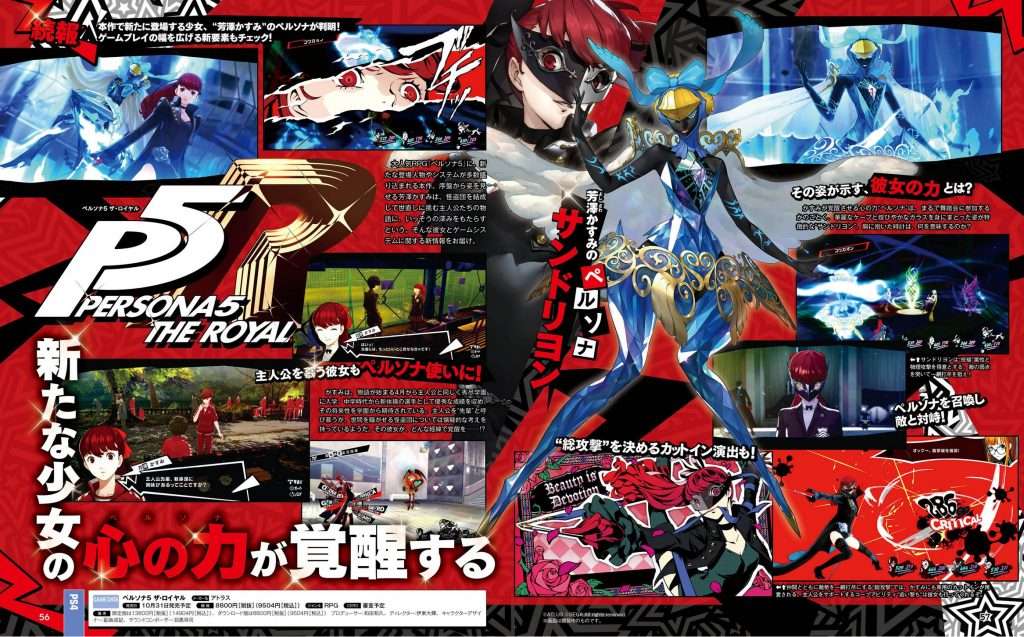 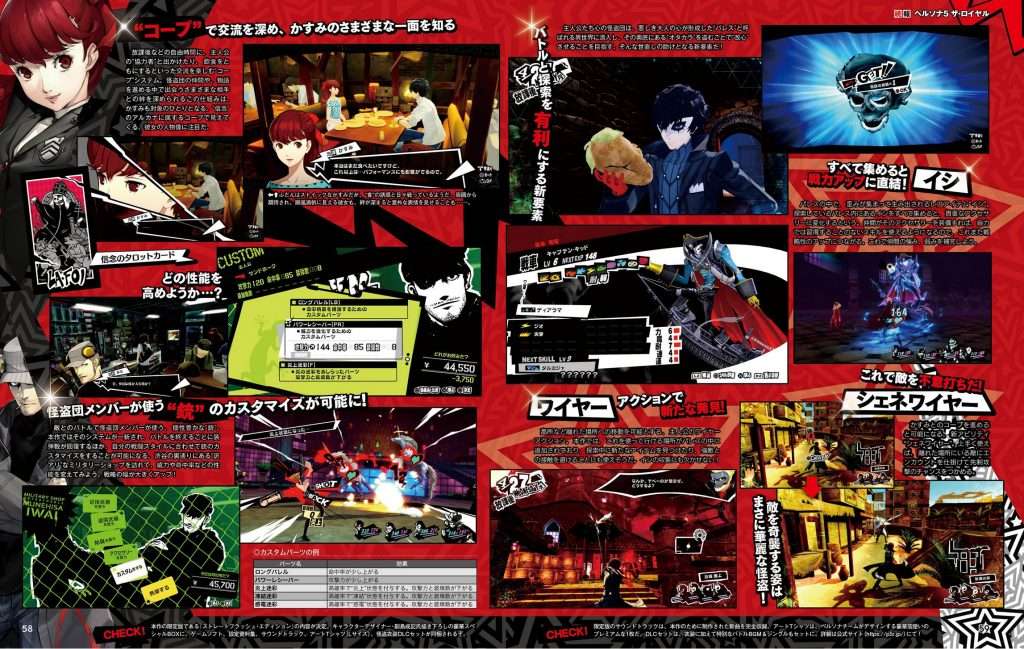