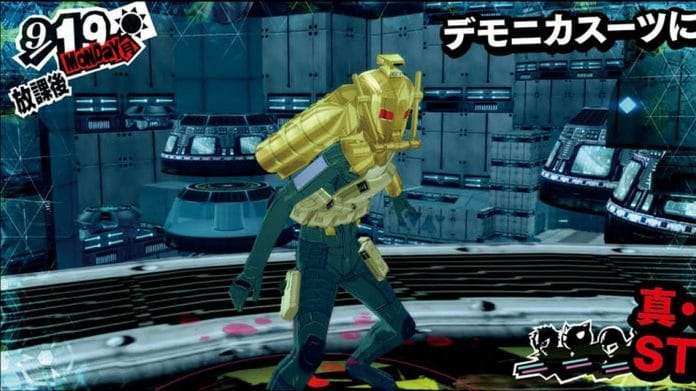 This week’s issue of Weekly Famitsu magazine #1612 includes a feature on Persona 5 Royal.

The feature focuses on introducing the many new elements added to Persona 5, such as the new characters, the third semester, and the new town. Additionally, the latest information about downloadable content releasing at launch is included in this feature. 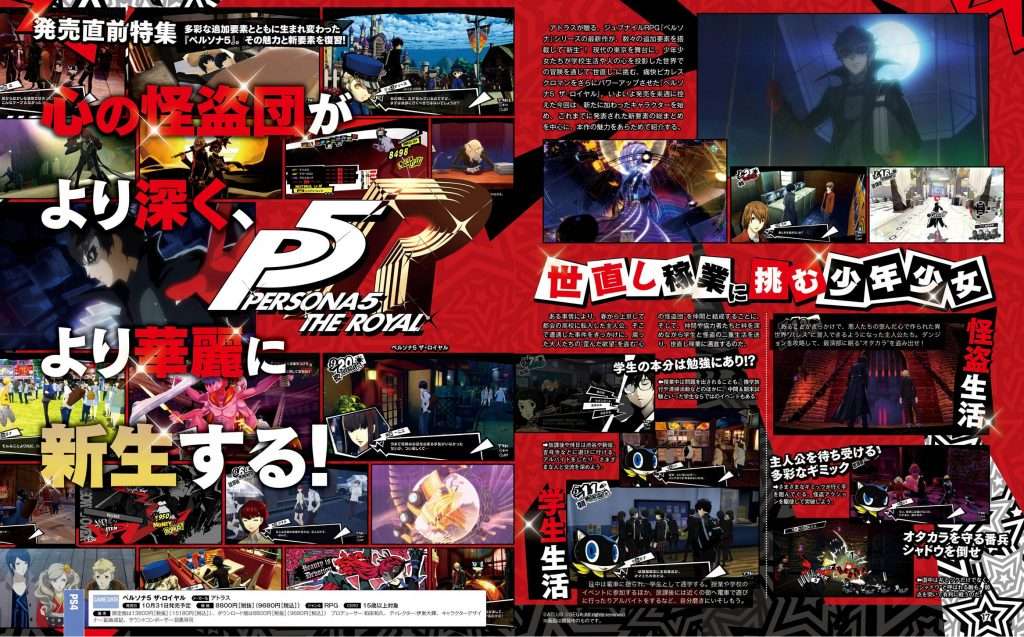 Details from the DLC available to purchase on the first day of P5R’s release can be found in a previous post.

This issue of Famitsu also includes the reviews for Persona 5 Royal, with an overall score of 37/40.

Weekly Famitsu magazine #1613—or the November 14, 2019 issue—will be released on October 31st, and it will include a cover featuring Persona 5 Royal along with a 24-page special feature. The content will include information on how to fully enjoy P5R from the beginning, an illustration column by writers who liked Persona 5, and interviews where the development staff discusses the fun aspects of this game.