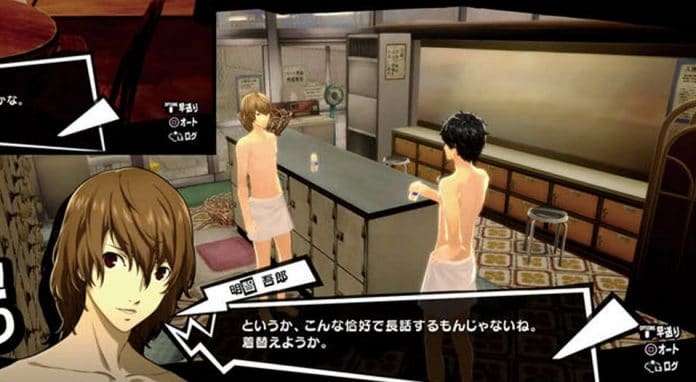 The feature consists of information previously detailed through the fourth episode of “Morgana’s Report.” It also has new key art for the characters, and their new personas. 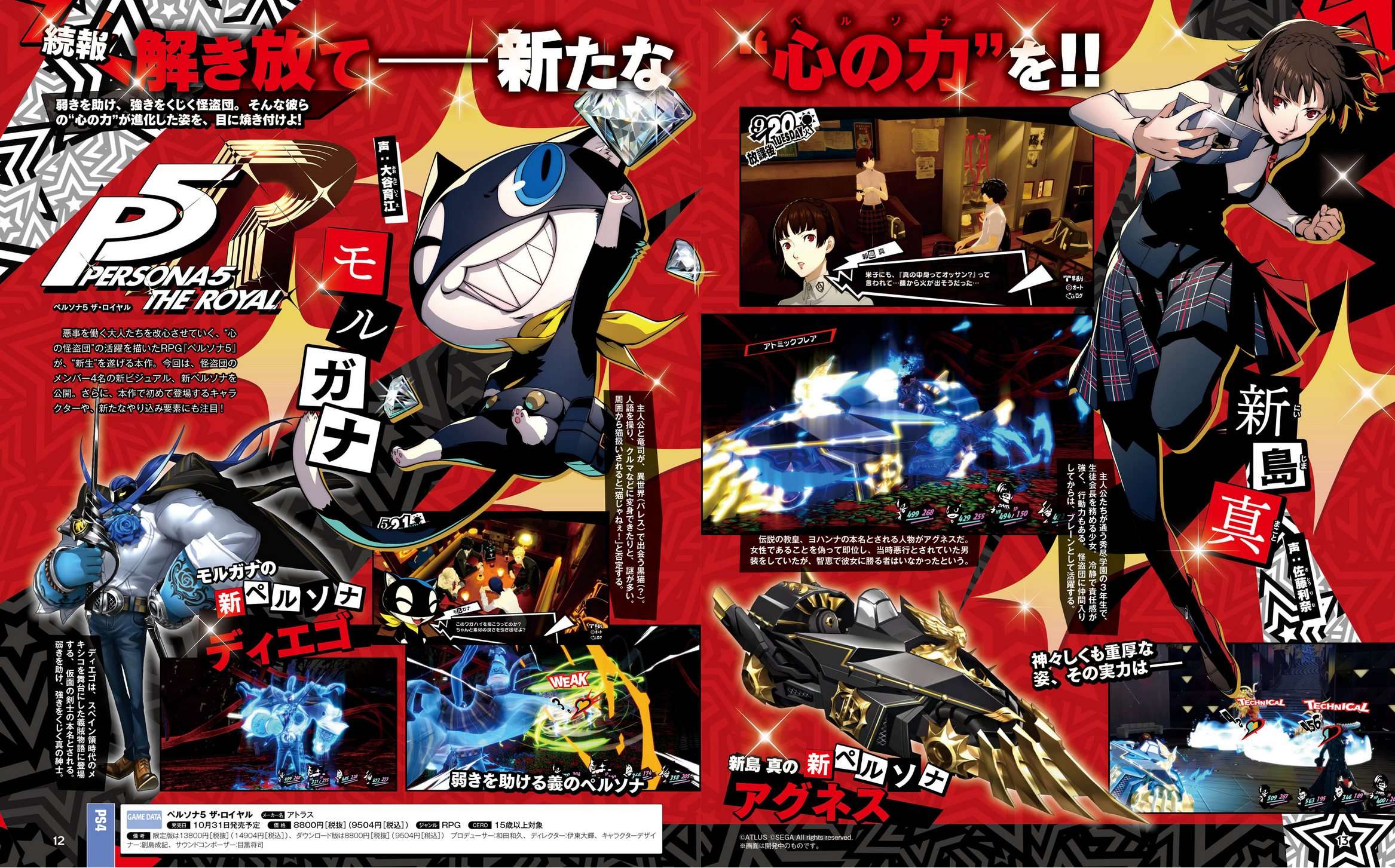 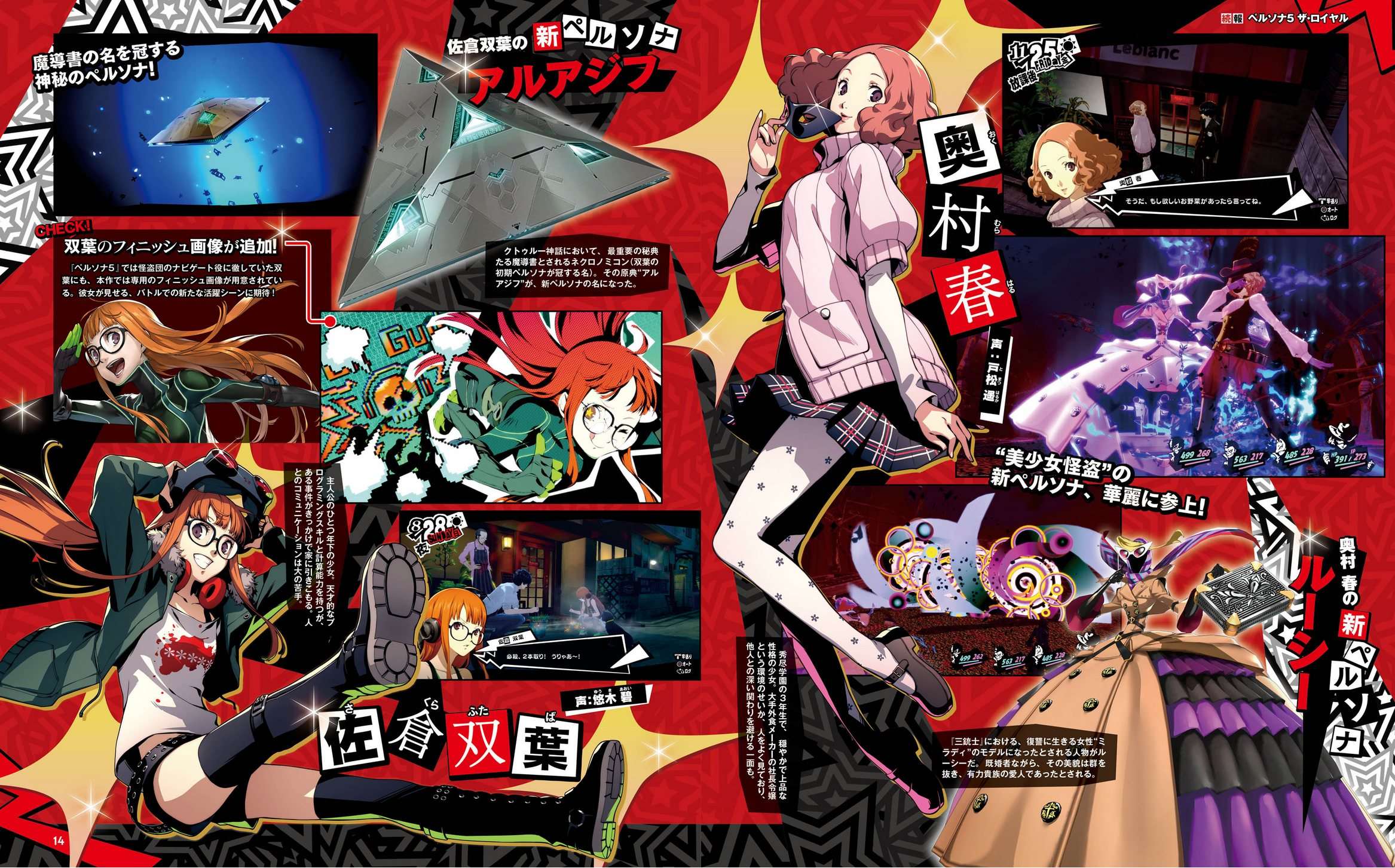 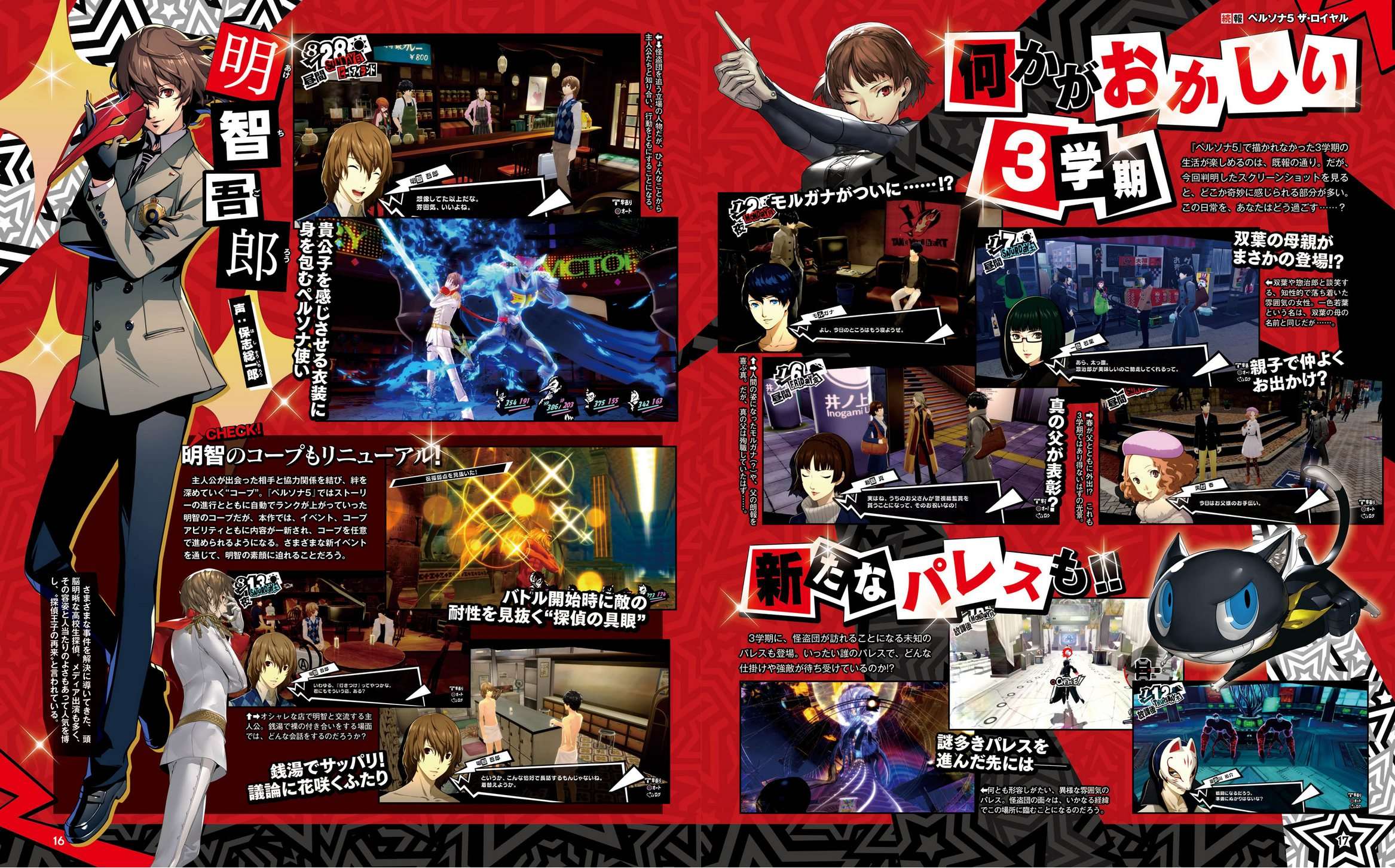 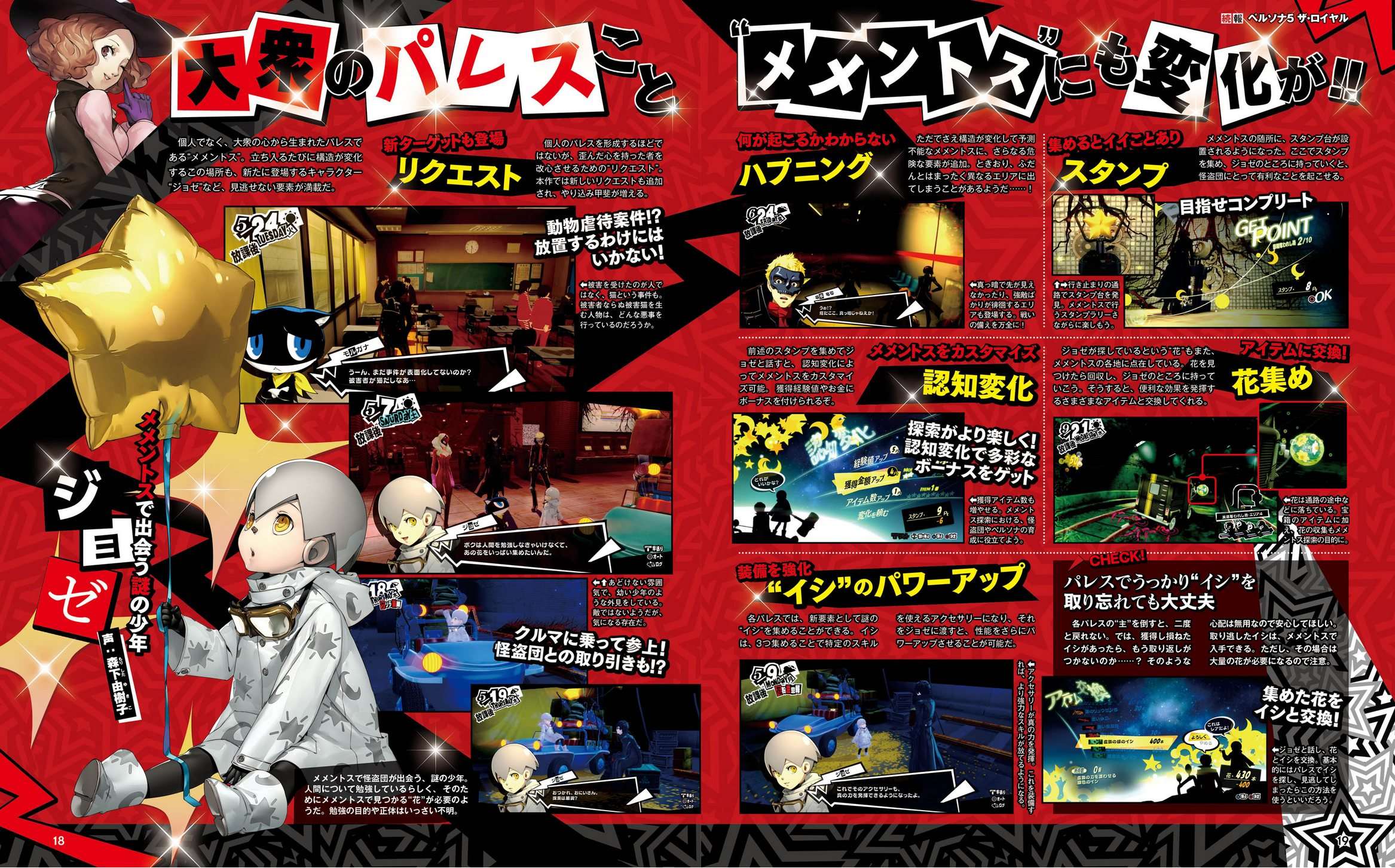