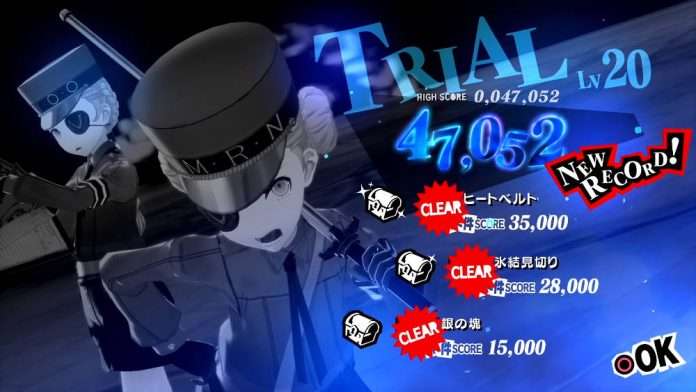 This week’s issue of Weekly Famitsu magazine #1606 includes a 4-page feature on Persona 5 Royal focused on the game’s new Velvet Room elements, such as “Challenge Battle” and “Fusion Alarm.”

The feature consists of information previously detailed through the fifth episode of “Morgana’s Report.”

Details from this Famitsu feature can be found in a previous post. 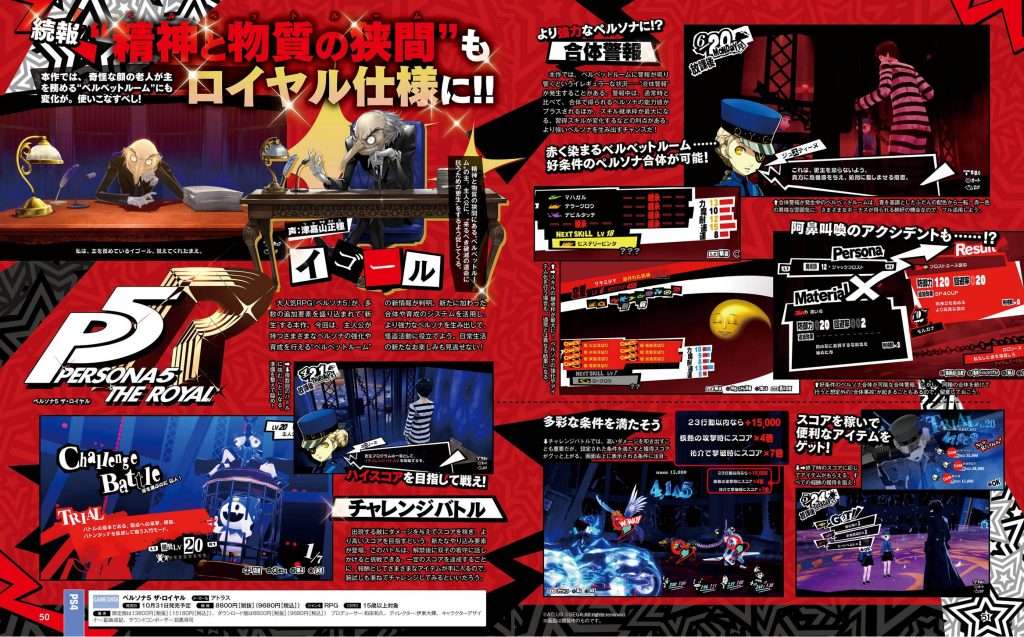 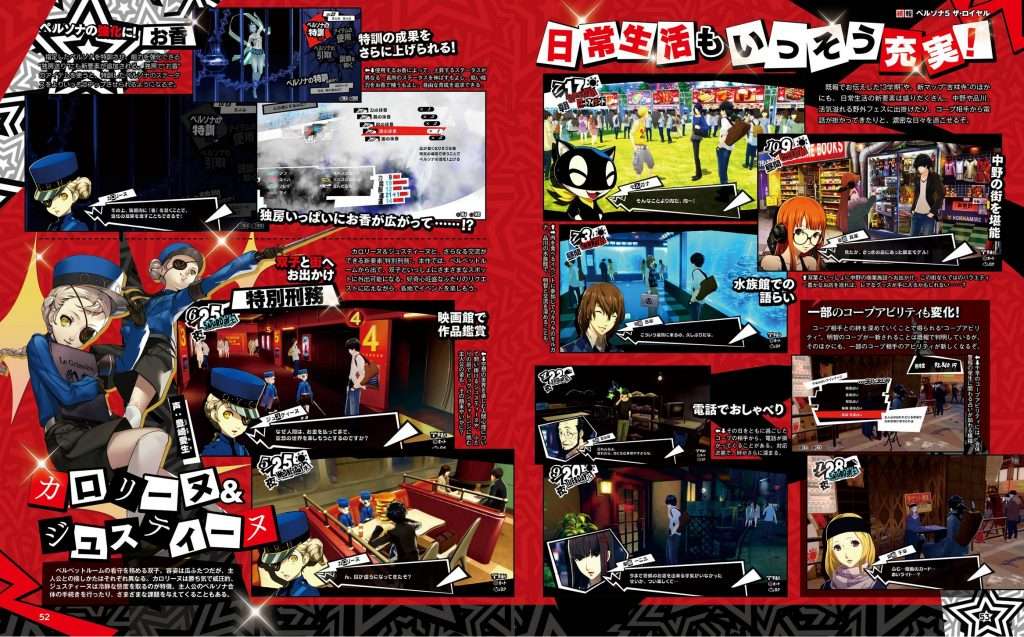