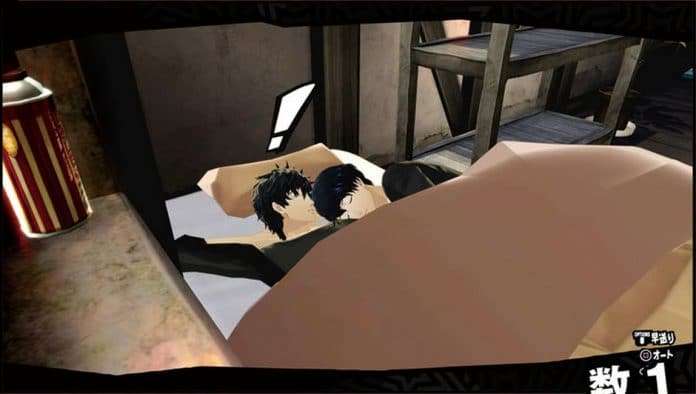 This feature includes a summary of the released information on the game up until now. It also has the game’s first developer interview, featuring Daiki Ito (director), Kazuhisa Wada (producer), and Shigenori Soejima (character designer).

New information from this Famitsu feature can be found in a previous post. 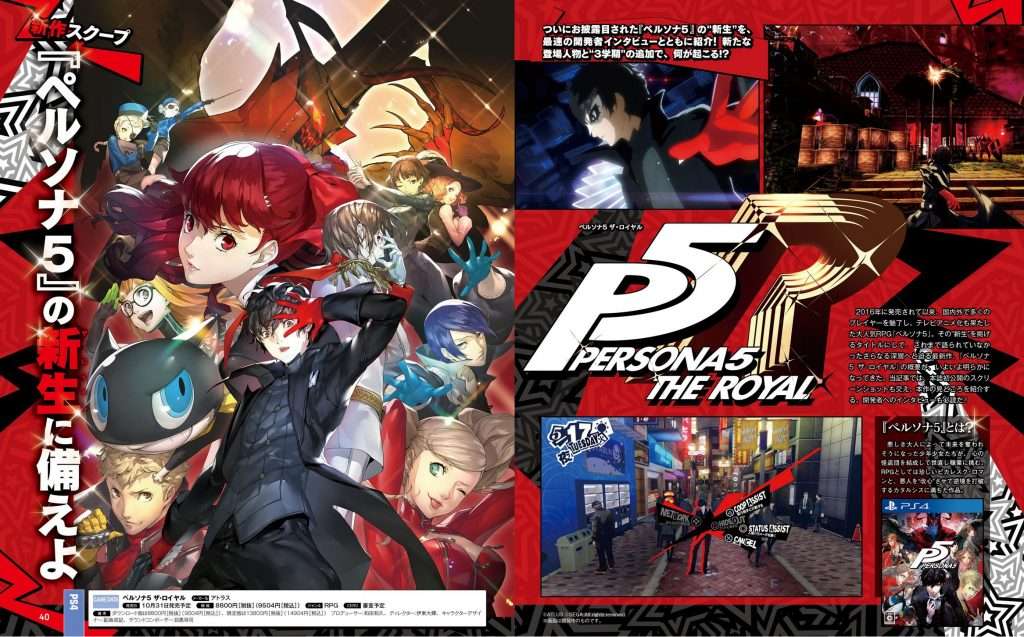 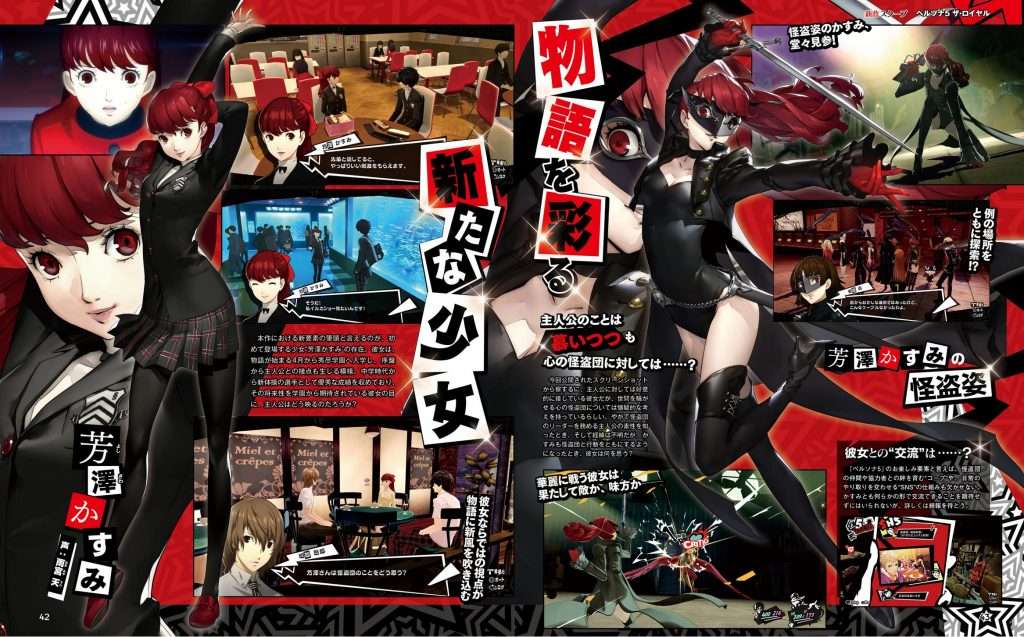 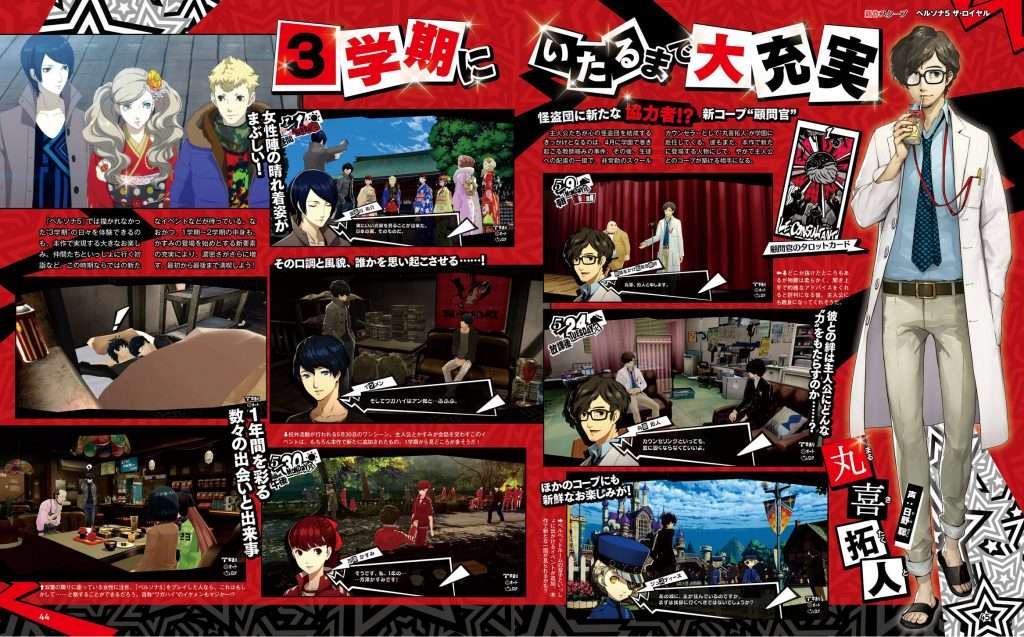 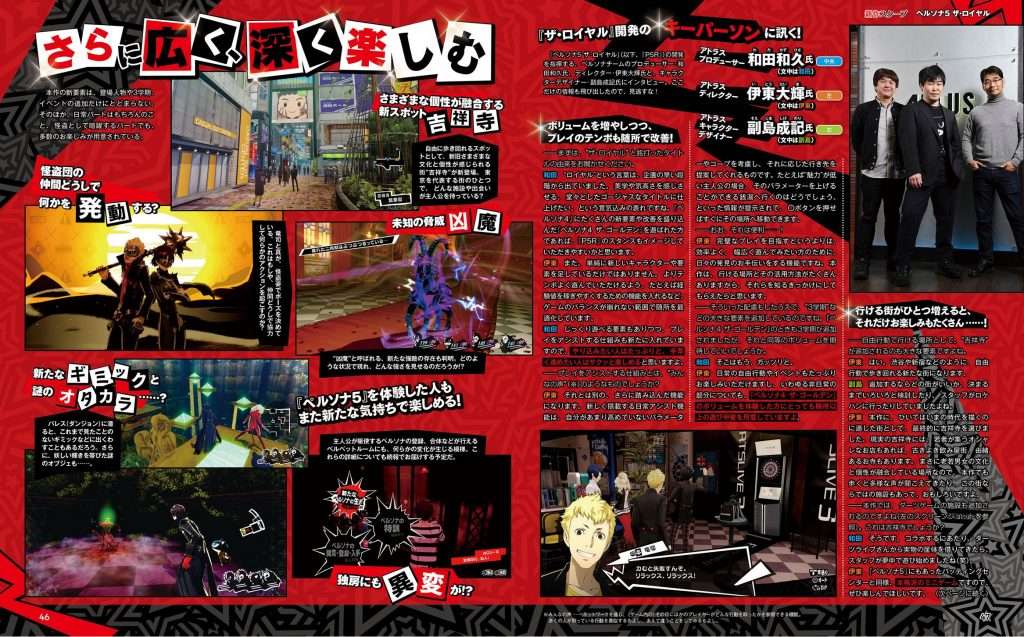 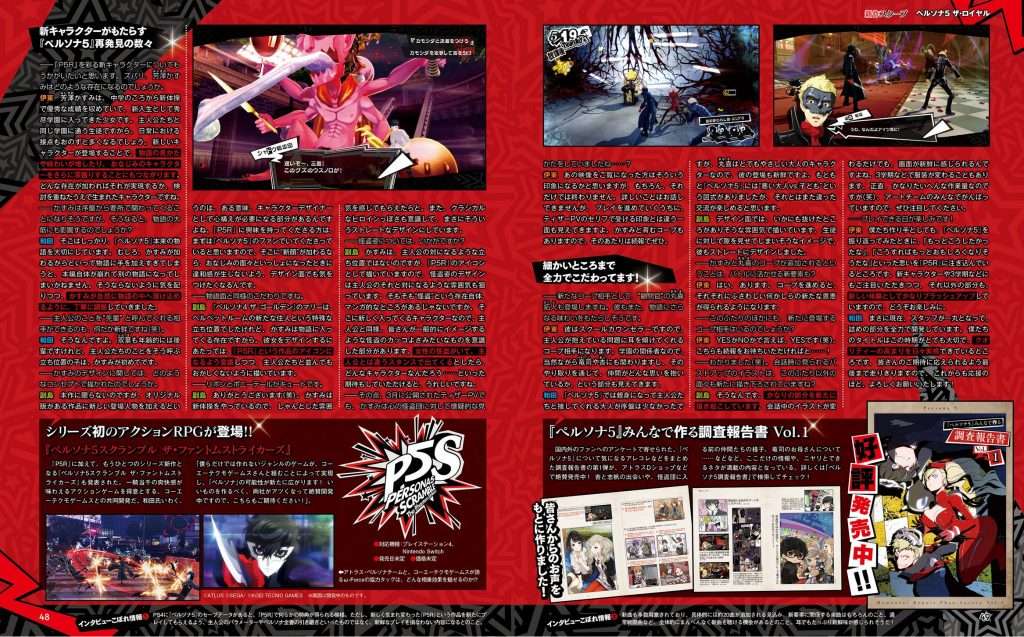