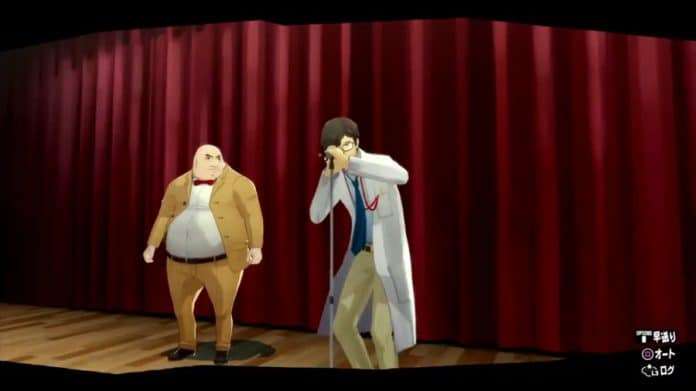 Voiced by Satoshi Hino, Takuto Maruki is a part-time school counsellor that was appointed after the April incident with a certain teacher, out of concern for the students. The students seem to be fond of him, because he’s a good listener and gives tactful advice.

The clip features one of the new songs added to Persona 5 Royal. There will be around 20 new background music tracks.